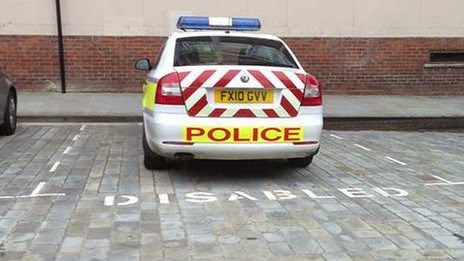 On Sunday, October 11th, 2014, an unnamed Bartlett, TN police officer blew through a red light with his squad car striking a civilian vehicle which was lawfully being driven by 63 y/o Danny Floyd and his passenger, 49 y/p Michelle Sloyan, who were both killed from injuries sustained during the crash.

Per independent witnesses:  The civilian vehicle was making a lawful turn when the police vehicle, which did not have its emergency equipment (lights and siren) on, “raced through” the intersection.

While the Police Department has not / cannot confirmed or dispelled these allegations the Department is clear that the officer was NOT responding to a call at the time, and although they indicate that he was en route to reach another officer who was involved in a traffic stop, there is no claim that the officer in question was responding by dispatch or whether he was doing so on his own initiative.

Why?  Simple:  Because the police vehicle had no “dashcam” and there is no “street surveillance” (in fact there are no “intersection” cameras in the entire city of Bartlett).  As there is no digital proof the traffic fatalities are being reconstructed the slow and deliberate old fashioned way (i.e. by physical examination and witness interviews).

Lessons to be learned:

1)  Memo to Law Enforcement personnel:  Unless responding to a call (which should still be accomplished with the greatest care, skill and awareness), cops should be compelled to follow the very same traffic laws as the rest of us civilians.  I cannot tell you how many times I have watched law enforcement “trigger” their lights just to take a red as I sit there rotting, only to watch them cross the intersection and resume “normal” operation.  Its maddening.  There are many times where each of us (civilians) are in a hurry, but we can’t blow through red lights at speed unless we have an incontrovertible emergency (and even then… remember the case of Ryan Moats who was detained in a hospital ER drive-up and threatened with arrest while his mother-in-law died inside?  If not then see:  http://sports.espn.go.com/nfl/news/story?id=4017382).

2)  2nd Memo to Law Enforcement personnel:  I know that they may have to jump into their cars and rush off for an emergency any time, and I also know that they don’t like to shut their engines off (for a variety of reasons, some legit some not so much), but, with due respect to law LEO’s everywhere:  “F*** you.  Park like everyone else.  Lawfully.  Legally.  And not in a way that would cause you to ticket, or tow, a civilian car had it been left parked as you did with your squad vehicle.  Freaking ‘do unto others’, copy?”.

3)  Memo to Law Enforcement administration:  Install “dash cams” in every police vehicle, and have them running and recording at all times.  Put personal digital cameras on your officers as well.  Unless manipulated (which is discernible in hindsight) digital recordings do not lie; rather they provide proof positive of what actually happened, regardless of what anyone says.  Eyewitness identification is pretty much the least reliable form of evidence (you don;t have to take my work for it, this is a scientifically proven fact), accident reconstruction (good as it can be) still leaves room for error, interpretation and manipulation and it is in YOUR OWN INTERESTS for everyone (your department, the folks, the State, the Court, the Jury…. everyone) to know the truth of the matter.

4)   Memo to the folks:  “STOP”.  Just stop.  Stop bitching about “traffic cameras”.  Stop for yellow lights.  Stop at red lights before you proceed to turn.  Just freaking stop.  If there had been an intersection camera at that particular Bartlett, TN crossing then we would KNOW whether Officer-X was responsible (accidentally, negligently, recklessly, maliciously… however) for these 2 deaths. 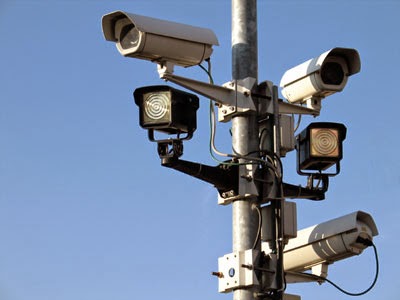 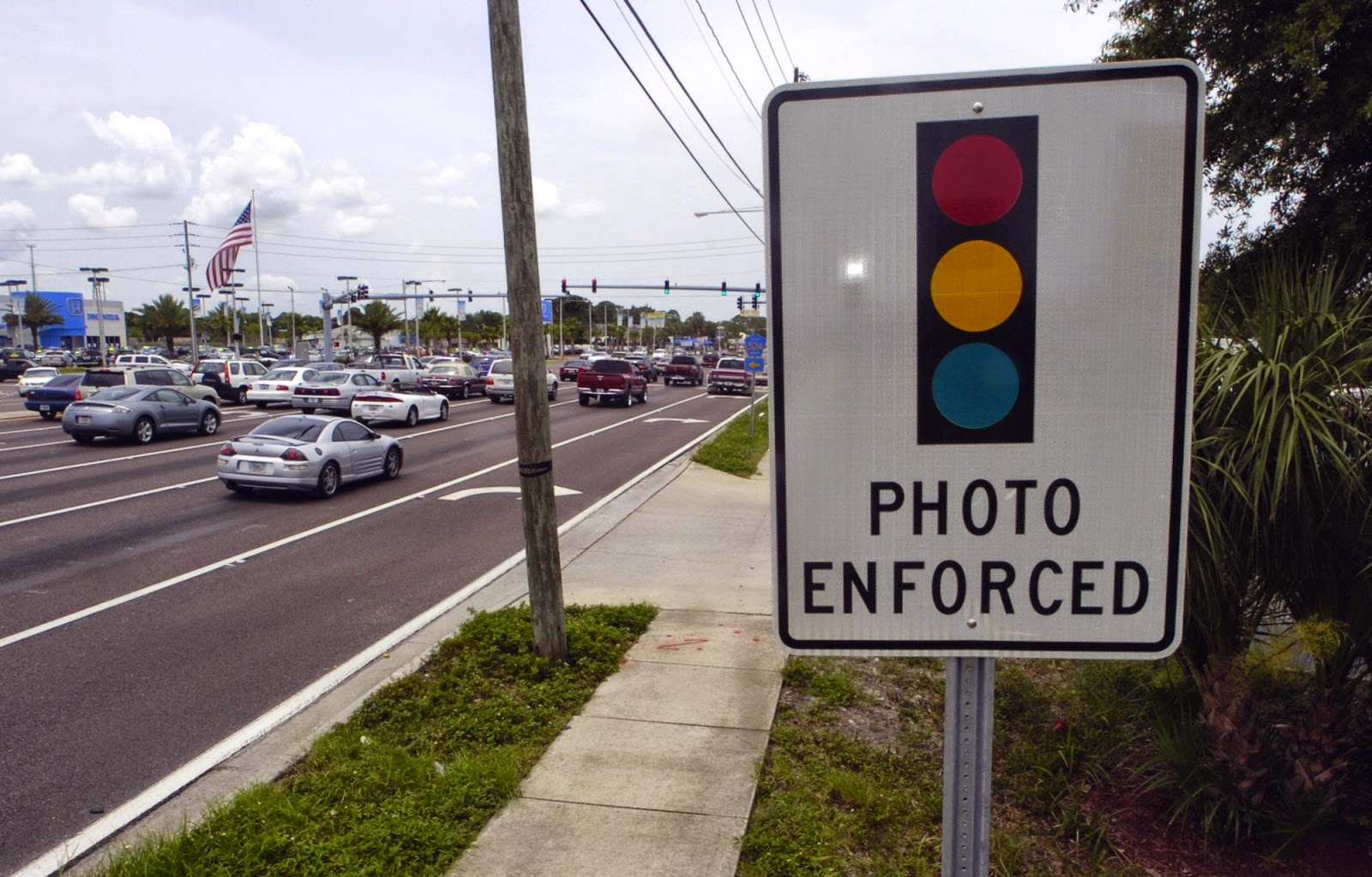