October 30, 2014 / Michael A. Haber / No Comments
Police K-9 named Beny Dies of Heatstroke after His Handler Forgets and Leaves Him in Police Cruiser. 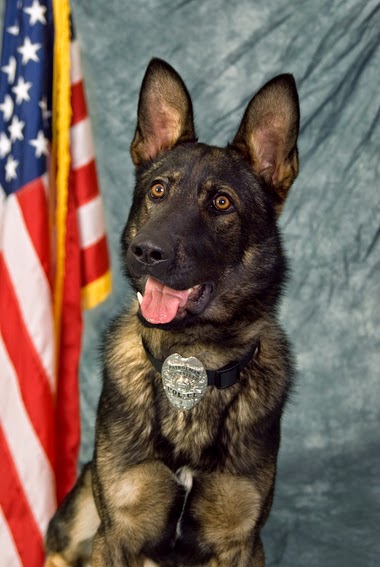 Why is Beny dead?  Good question.  By any standard a pathetic answer.
Beny is dead because his trusted handler, his BFF, Sgt. Brett Harrison, left him in his patrol car, windows up, engine off for 4 hours, which proved to be time sufficient for Beny to die a horrible heat-stroke induced death.
Now I am pretty certain that Sgt. Harrison is broken up.  I have known many a K-9 officer, each and every one of which would give her/his life for her/his pawed partner, and I’m guessing that Brett, his brainlessnes in this instance not withstanding, almost certainly feel the same.  However, regardless of a lack of intent, Beny is dead, Sgt. Harrison is single-handily responsible for the death and justice must now be served. 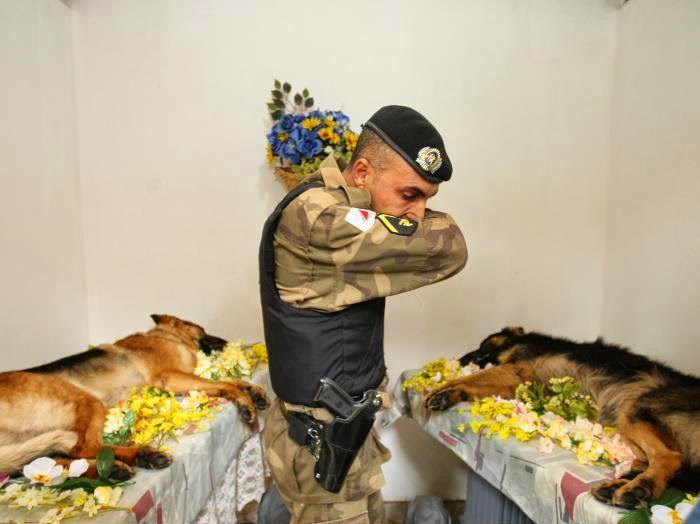 In this case, the Police Department’s version of justice was a 2 week suspension without pay, loss of 40 hours of vacation time, reassignment and a ban on being a K-9 handler.  The prosecuting authority is seeking justice on behalf of the people of the State of Ohio by charging Brett with 2 misdemeanors counts of “companion animal cruelty”, which carry max penalties of 90 days in jail and a $750.00 fine.

As I said, I have known many a K-9 handler.  These folks are, if nothing else, very much like doting parents when it comes to their furry partners.  Sometimes they take the dog’s out of their vehicles, other times not, but when they don’t they always leave their cars running, a/c on. 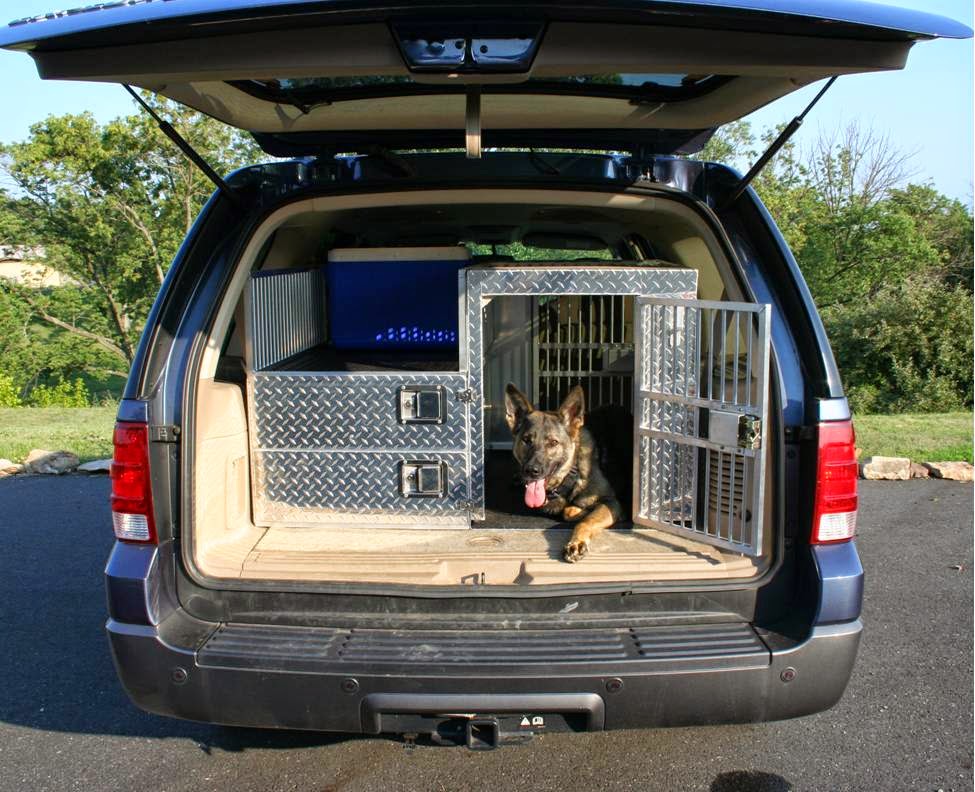 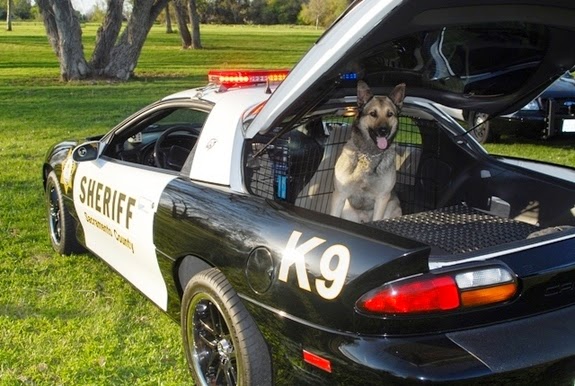 Memo to Law Enforcement Agencies everywhere:  There is technology (and in fact the Montville PD has now invested in it) called a “K-9 Hot-N-Pop System”, which monitors the heat index inside a vehicle and automatically lowers the windows when it reaches a designated temperature.  When activated the system also triggers a cold air fan (which is directed at the K-9 kennel), starts the cruiser’s lights blinking and horn sounding and also sends a page to the officer’s pre-programmed cell phone.  (The system costs about $2,500.00.)  I’m pretty sure that Brett is wishing that he had that right about now. 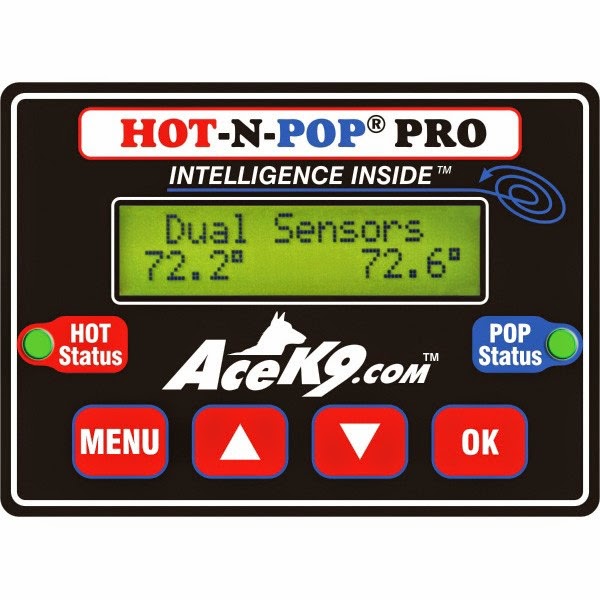 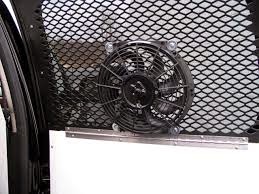 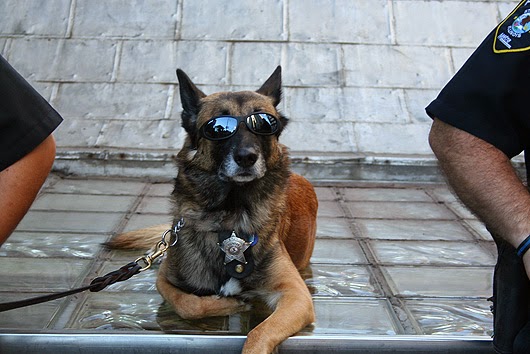 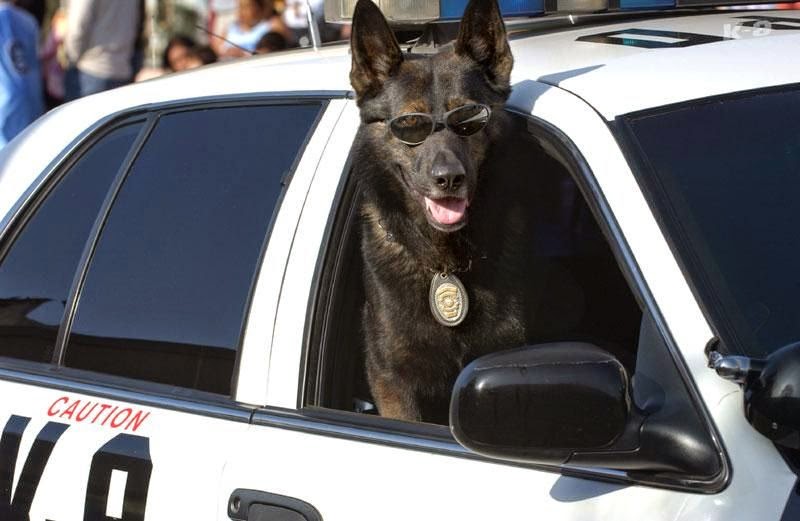