Another Law Enforcement FAIL!…. Off duty Chi-town cop arrested for DUI, driving on wrong side of expressway. Danny Sevilla, 33 y/o, has been a Chicago cop since 2008.  Friday night (10/17/14) he. allegedly impaired, drove… Scroll down to read more!

October 19, 2014 / Michael A. Haber / No Comments
Another Law Enforcement FAIL!…. Off duty Chi-town cop arrested for DUI, driving on wrong side of expressway. 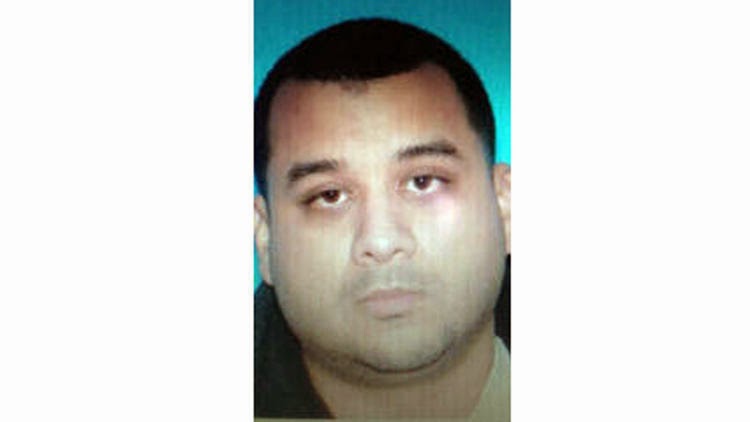 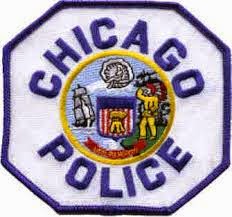 A civilian saw Danny’s car headed the wrong way up the I-57 exit ramp and started laying on his horn in an effort to get Danny’s attention and to try to stop him from proceeding up the exit ramp and into oncoming I-57 traffic.

The continued honking caused Danny to stop and start, stop and start, and this stopping and starting permitted another civilian witness to catch up to Danny on foot, open the car’s door and jam the gear shift into the park position.

Cops showed up on scene and Danny, while apparently intoxicated, was cooperative.  It is unreported as to whether or not he took FST’s (field / roadside sobriety tests) or provided a breath sample. 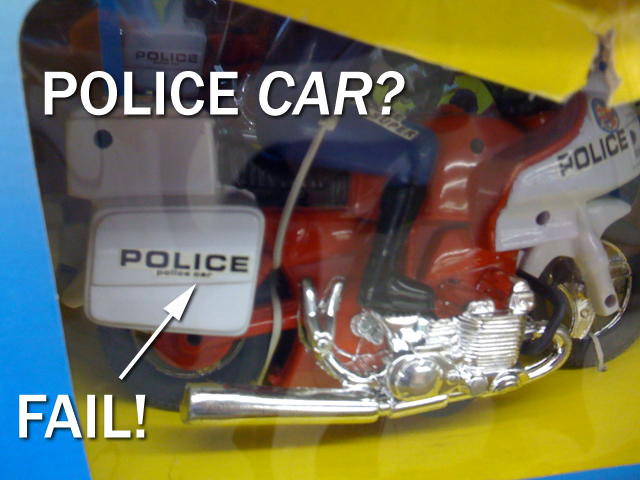 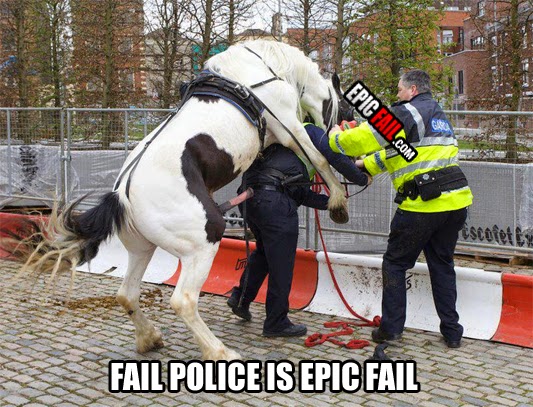 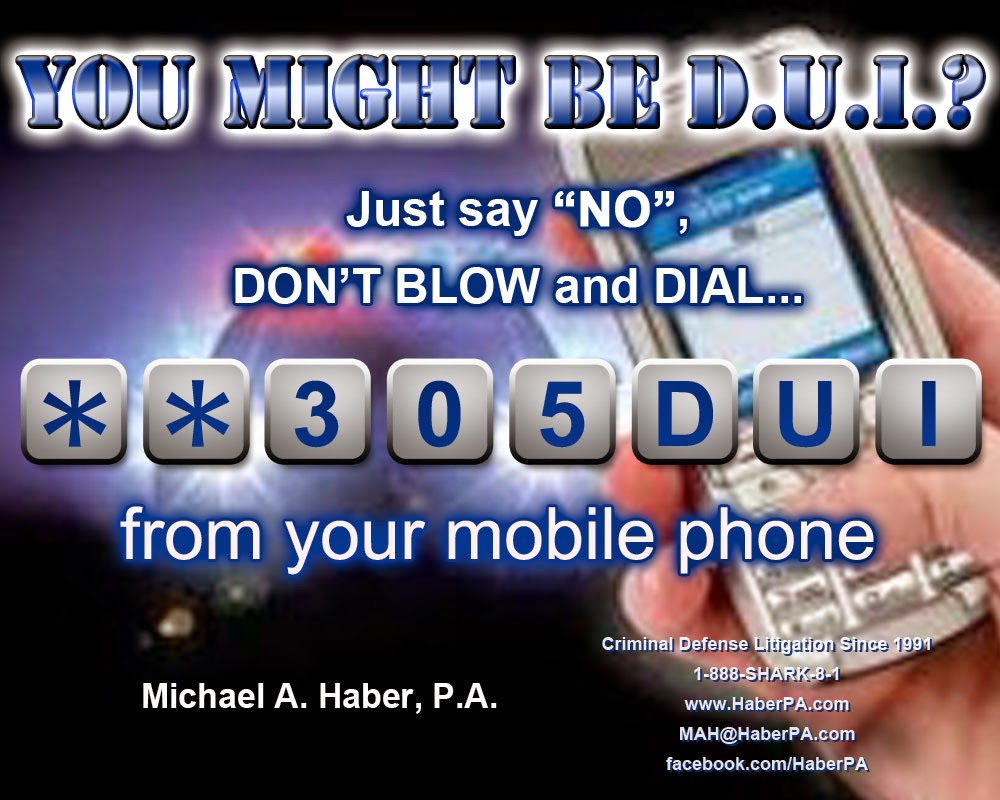 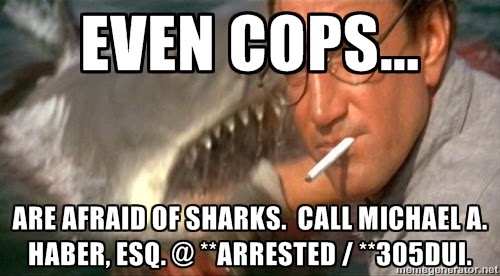