Cop Caught Red-Handed Profiling Driver as a Pot Smoker / Criminal due to the presence of a “Frisbee Golf” bag in the car; Passenger Records and Posts the Exchange on YouTube Even though the Court’s… Scroll down to read more!

Cop Caught Red-Handed Profiling Driver as a Pot Smoker / Criminal due to the presence of a “Frisbee Golf” bag in the car; Passenger Records and Posts the Exchange on YouTube

Even though the Court’s (and virtually every Police Department’s formal policy) hold that “Profiling”  – or “the recording and analysis of a person’s psychological and behavioral characteristics, so as to assess or predict their capabilities in a certain sphere or to assist in identifying a particular subgroup of people” – is unlawful, profiling is also a time tested “tool” used by law enforcement.  If you are “profiled” then the best advise you will get is to A) keep your cool (just like Scott Beckwith did – as you will read below; B) know your rights; C) be polite and respectful; D) stand your ground;and E) record the incident (just in case it goes south).
In this  case Ankeny, Iowa Police Officer Aaron King was captured on video pulling over Scott Beckwith and giving him a warning about driving without any headlights in Ankeny, Iowa, earlier this month.  The equipment violation was not compounded by any other traffic violation (i.e. no weaving, no speeding, no signs of impairment), but, after spotting Mr Beckwith’s “frisbee golf” bag on the backseat, the officer started to question the driver about his passion for the game, before moving on to the topic of marijuana, apparently based upon profiling, stereotyping, bias, prejudice and preconceived notions by Officer King.
The equipment violation (which ultimately resulted in nothing more than a warning) quickly turned into a de facto interrogation, which was both recorded in real time by a passenger in Mr. Beckwith’s car and then posted to YouTube.  In the YouTube video, Officer King is heard warning Mr Beckwith about driving without headlights, before asking him: “You play frisbee golf?”, to which the driver replies: “I do, actually. I play out at Heritage (Park).”   The officer then says: “OK. I need you to answer me a question. Why is it that everybody that plays Frisbee golf smokes weed?”  The driver quickly insists: “No, it’s not everybody”, but Officer King is not convinced, responding: “It’s everybody, man. You can’t tell me you’ve never smoked weed before.”
Mr. Beckwith then says to Officer King “I’m not gonna tell you one way or another”, prompting the officer to laugh and exclaim: “See, there you go. How much weed do you have in the car today?”.  Although Mr Beckwith denies having any marijuana, the officer responds: “You understand you’re free to go and everything but you wouldn’t have a problem with me looking through your car?”
At this point, Mr Beckwith argues: “I actually would”, adding: “Just because I have a disc golf bag doesn’t mean that every disc golfer does have weed”, to which Officer King then replies: “So you have weed in the car then is what you’re saying?”   The driver, keeping his cool, answers: “No, what I’m saying is I would say I have a problem with you searching my car because you’re profiling me based on being a disc golfer.”  During the interrogation, which ends with Officer King telling the driver “You’re free to go”, Mr Beckwith informs the officer that he is being recorded on video.
After the YouTube video went viral the Ankeny Police Department’s Chief, Gary Mikulec, offered a formal apology for Officer King’s actions deeming them “foolish” and “not representative of the department’s training or interactions with the public”.  In a statement via Facebook, Ankeny Police Department said of the video: “The officer engages the driver in a line of questioning that is foolish and not representative of the Ankeny Police Dept.’s training or interactions with the public. This verbal exchange did not meet the level of professionalism expected of Ankeny police officers.  Ankeny Police Chief Gary Mikulec respectfully apologizes for the officer’s demeaning statement and assures that the video has been preserved for an internal investigation.”   The Chief further commented that the department is yet to receive a complaint from the driver, but will be getting in touch with him to determine any discipline for Officer King.
Always remember that on the side of the road, without lawyers and Judges watching, cops are King (no pun intended).  They are going to do what they want to do, irrespective of your “rights”.  That said, if you can record your police citizen encounter then you should, because minus digital preservation its likely to be your word against theirs, and that’s mot likely to work out too well for you later. 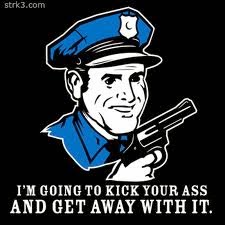 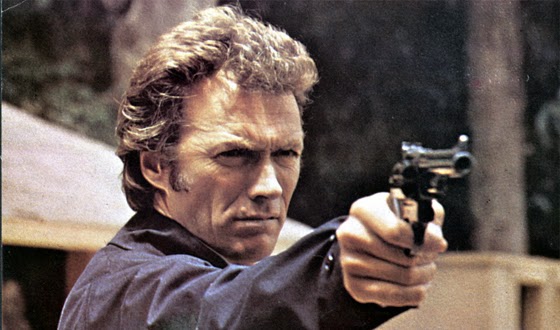 Established in 1991, Michael A. Haber, P.A. has an unblemished record of providing creative, effective and zealous representation to clients, primarily in South Florida, on a wide variety of criminal matters ranging from DUI to drug trafficking and from misdemeanors to first degree murder.
At Michael A. Haber, P.A. “Its all about reasonable doubt”!
Michael A. Haber, Esq. is prepared to speak with you about your case!
1-888-SHARK-8-1, 305-381-8686, 305-798-2220, **ARRESTED, **305DUI, **MIAMIDUI, **MIAMILAW or **HABERLAW.
Follow Michael A. Haber, P.A. on Facebook by going to the following link and clicking the “Like” button:  www.facebook.com/haberpa 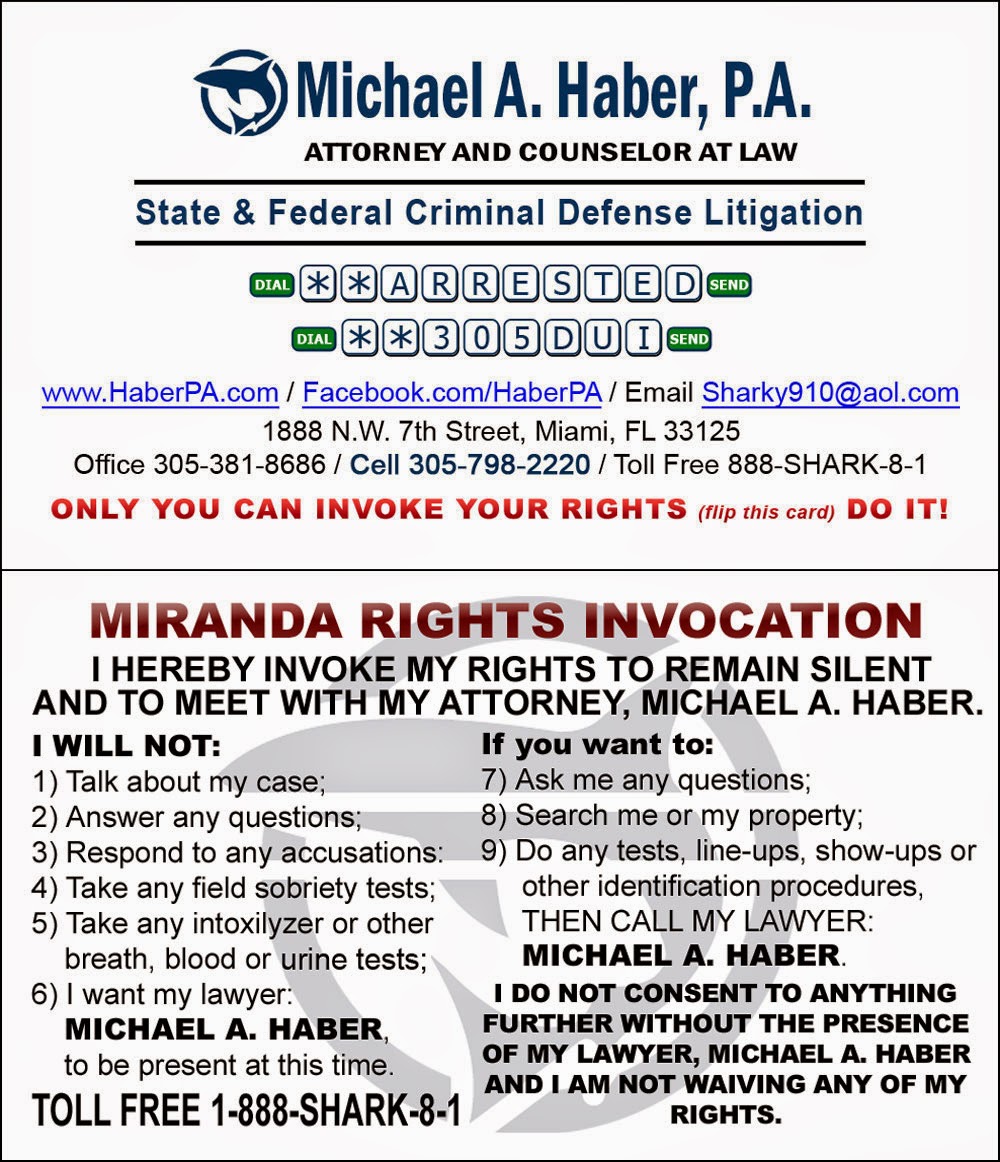 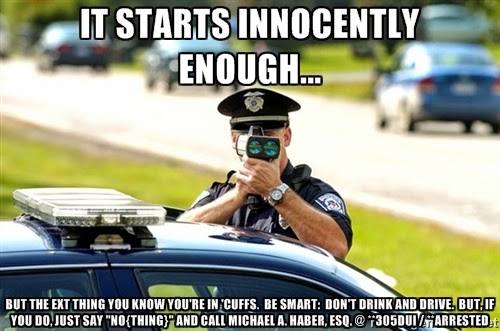