Cops Use Technology to Make Arrests and then Refuse to Testify about the Technology that they Used Prompting Prosecutors to Withdraw Evidence: Lucy, You’ve got some ‘splaining to do… So there is a little known… Scroll down to read more!

November 19, 2014 / Michael A. Haber / No Comments
Cops Use Technology to Make Arrests and then Refuse to Testify about the Technology that they Used Prompting Prosecutors to Withdraw Evidence: Lucy, You’ve got some ‘splaining to do…
So there is a little known (at least little known to me, and apparently to Baltimore Circuit Court Judge Barry G. Williams, but we’ll get there, be patient please, I have to set this up…) piece of technology called the “Stingray”.  Here is a picture of it below: 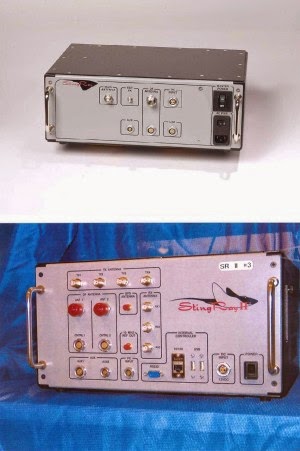 Silly me.  When I hear “Stingray” I think of this… 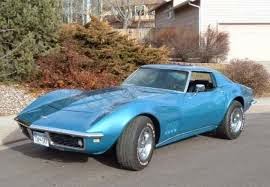 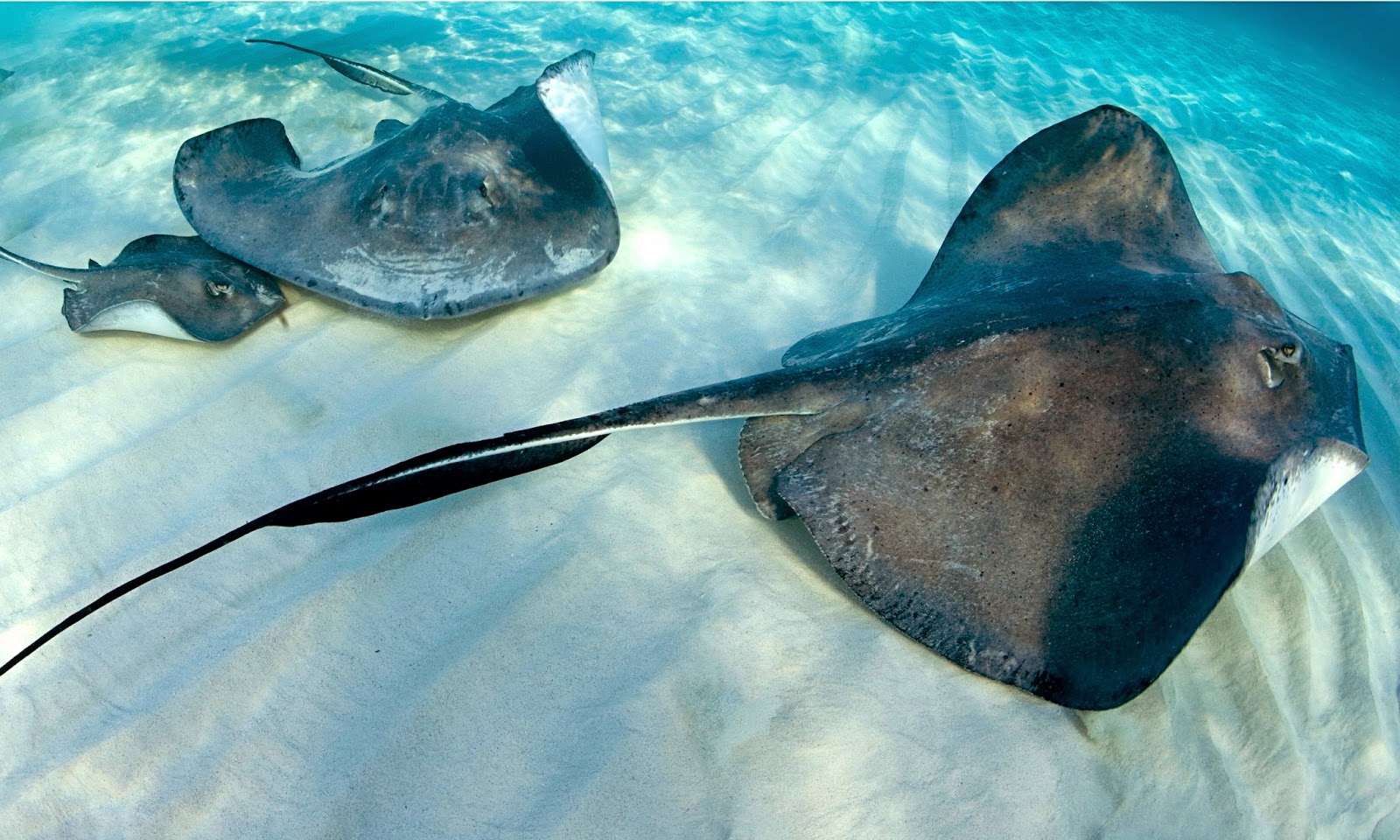 And naturally that makes me think of this…. 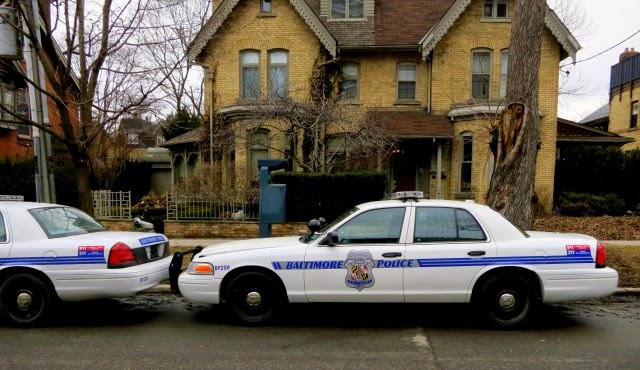 But I digress…
Anyhow, back to the new Stingray technology.  The Stingray is a box-shaped portable device which gathers information from cell phones by sending out a signal which tricks alleged smart phones into connecting with it, thereby allowing the user to do such things as monitor the location of the device in real time or, in conjunction with certain software (check out “FishHawk“ or “Porpoise”) to eavesdrop on conversations or to surveil text messages.  The Stingray is manufactured by Harris Corp.
So, today in a Baltimore Courtroom, a detective was testifying as a State’s witness in a robbery case when the subject of the Stingray came up.  Rather than answering the defense lawyer’s questions during cross-examination as to how the police had managed to track his client in the case and make the arrest which had led to the prosecution, instead the Detective declined to answer citing a “non-disclosure agreement” with the FBI about the technology used by the Baltimore PD. 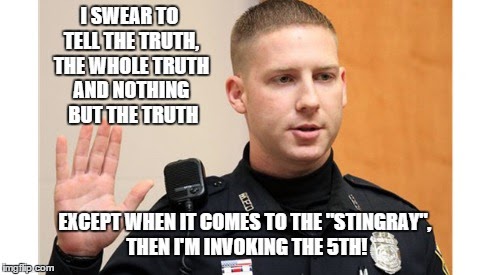 Imagine the scene when Baltimore Detective John L. Haley essentially attempted to invoke privilege in the middle of a robbery trial.  Judge Williams exact quote was “You don’t have a nondisclosure agreement with the court”, but before this went any further the prosecutor decided to withdraw the evidence instead of allowing the defense to press for disclosure.  More aggravating than the prosecutor’s predictable underhanded attempt to circumvent the truth (God forbid the truth should come out in a Courtroom) is the Judge’s failure to insist upon it.  So much for the sign…

So what is the take away from this?
According to Hanni Fakhoury, a lawyer with the Electronic Frontier Foundation and a former United States Public Defender:
“It’s also a remarkable bit of chutzpah for the officer to refuse to answer the questions when sworn under oath in a proceeding… “[The detective] may have been following orders but its ridiculous that superiors, whether police or prosecutors, direct officers to evade answering questions about surveillance technology that is now widely known about. Its even more remarkable the prosecutors simply chose to not use the evidence rather that disclose details about it. That says a few things: first maybe we don’t really need the surveillance if the government can prove a criminal case without the evidence they gather from it (though that remains to be seen in this specific case). Second, that the technology must really be capable of some remarkable things if the government is so desperate to keep it under wraps.” 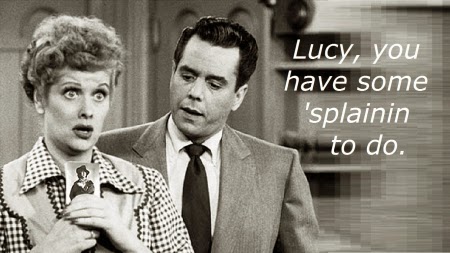 Per Brian Owsley, a former Federal Judge and current Law Professor at Indiana Tech:
“It is common knowledge that state and local law enforcement agencies are purchasing this technology with grants from the Department of Homeland Security,” he wrote. “In exchange for the grants, the agencies must sign the nondisclosure agreement. As courts delve into these Fourth Amendment issues more, there will be more confrontations between the Constitution and the agencies’ obligations pursuant to the agreements. One significant remedy is that prosecutors may lose evidence because judges suppress it due to the lack of a search warrant” 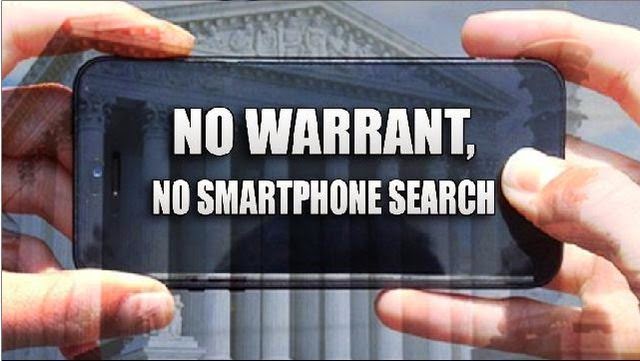 Following is a related article about Florida cops lying about using a “Stingray” and instead claiming that the information (which they had inadvertently admittedly in a confidential email to having used) was acquired by way of a “confidential source” (see: Sarasota, FL Cops Lie About Source of Information ).

The take away from this is two-fold:  A)  Cops lie just like anyone else, only when they do it it’s worse, because they are tasked with playing by the rules; and B) The criminal defense lawyer’s role is critical – as the FACDL ( Florida Association of Criminal Defense Lawyers ) logo says:  we are “Liberty’s Last Champion”! 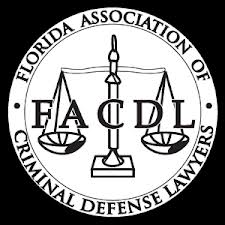