I’m your ice cream man, stop me {and arrest me for DUI} when I’m passing by, oh my my… I can’t imagine that Halloween afternoon is the most profitable time if you operate an ice… Scroll down to read more! 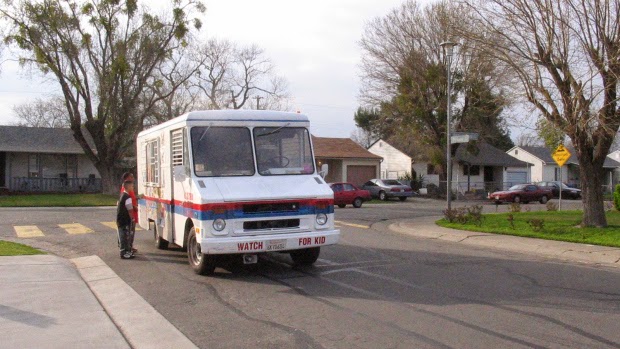 Well, if you are 57 y/o Hardev Singh of Santa Rosa, CA then you get smashed out of your brains and drive to the nearest school (perhaps a little Kahlua and vodka with his gelato). 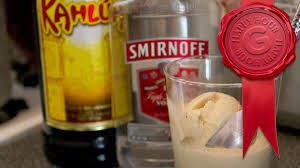 A gas station attendant called 911 after observing Hardev stumble out of his ice cream truck on the property which is across the street from a school.  Cops arrived, Hardev failed FST’s and then blew 4x the legal limit (putting his BAC at somewhere near .32) when he was arrested on Friday afternoon.

Epic ice cream FAIL!  Diamond Dave would not be happy. 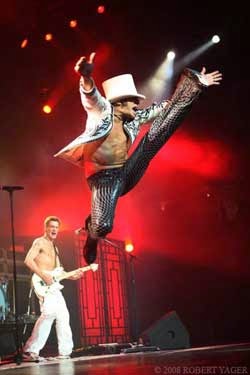 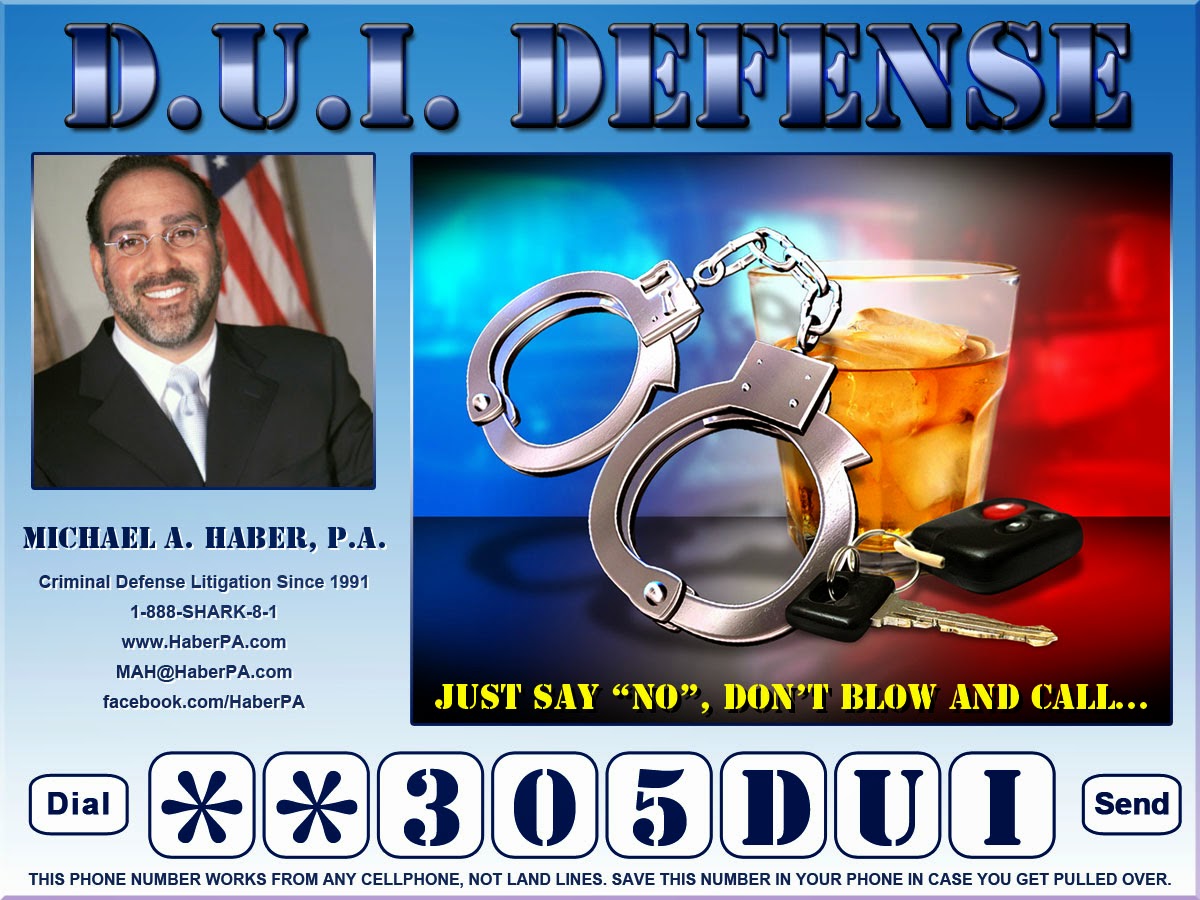