If you have both $828,220.00 in Cash in your vehicle and also an extensive Drug-Related Criminal Record, then its probably a Good Idea to Honor the Speed Limit. / Michael A. Haber, Esq. **ARRESTED / **305DUI

If you have both $828,220.00 in Cash in your vehicle and also an extensive Drug-Related Criminal Record, then its probably a Good Idea to Honor the Speed Limit. Meet 78 y/o Marshall Dion.   Yes,… Scroll down to read more!

November 21, 2014 / Michael A. Haber / No Comments
If you have both $828,220.00 in Cash in your vehicle and also an extensive Drug-Related Criminal Record, then its probably a Good Idea to Honor the Speed Limit.
Meet 78 y/o Marshall Dion.   Yes, that’s his most recent mug shot below: 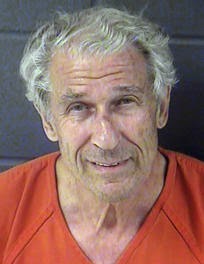 Marshall made the mistake of speeding through Junction City, Kansas in his 2002 GMC Sierra Pickup, fully loaded with $828,220.00 in cash inside, and he might have gotten away with it too, but, sadly for Marshall when the cops ran his driver license they found out about his extensive drug-related charges, from multiple States and spanning decades.  Apparently Marshall is a convicted marijuana trafficker who has had hundreds of thousands of dollars forfeited from him as proceeds of narcotics transactions, and this is the precise sort of thing that will get a cop’s attention when they run you, even decades and State-lines apart. So, its June, 2013, and Marshall is stopped in Kansas for speeding, and the cops have “run” him and know his past, and, observing that “the bed of the truck was full of junk and debris, including an old fridge”, they figured that there is probably more than meets the eye going on, so they start asking questions, and, sadly for Marshall (who, given his extensive experience with law enforcement, should have know better than to speak to them), he offered explanations, and bad explanations at that. 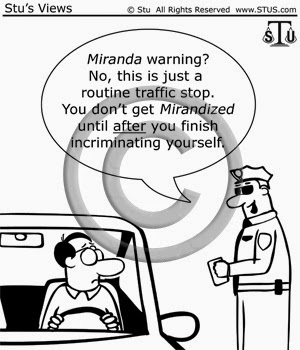 When confronted about his checkered past, instead of politely telling the officers to “pound sand” – which could be accomplished by saying something like: “I’m sorry Officer but I don;t want to speak to you about anything.  Please give me my ticket so I can get going.  Thank you.” – Marshall explained that he was out of “the business”, that he was now a simple retiree, who was living on his $669.00 monthly Social Security check, and who was passing through Junction City, Kansas on his way home to Tuscon, Arizona after having a face to face visit with his accountant in Philadelphia, Pennsylvania. 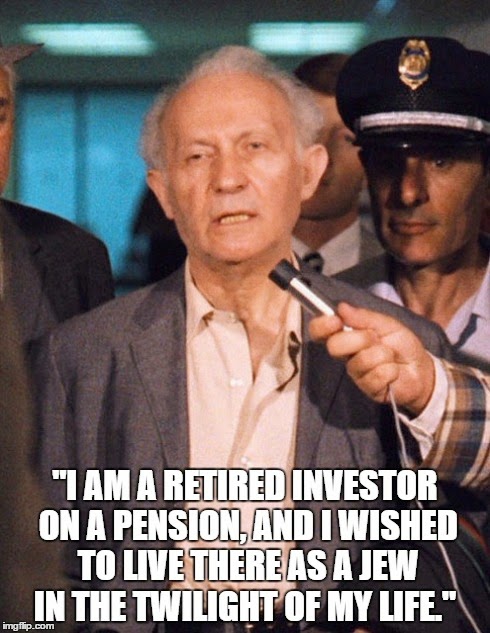 Whether or not Marshall gave consent to search is at issue in his case (naturally the cops claim that he did and he claims that he didn’t), but what is not at issue are the facts that A) the cops recovered $828,200.00 in cash from inside the vehicle (flying in the face of the living on SS benefits story that he proffered) and B) that the GPS unit in Marshall’s vehicle, which was seized and later searched (presumably pursuant to a warrant), led to a back trail of Marshall’s recent driving, including to a storage unit in North Reading, Massachusetts (which also flies in the face of the PA to AZ story) which contained A) nearly $15,000,000.00 (that’s $15 Million – “Million” with a capital “M”) in cash; 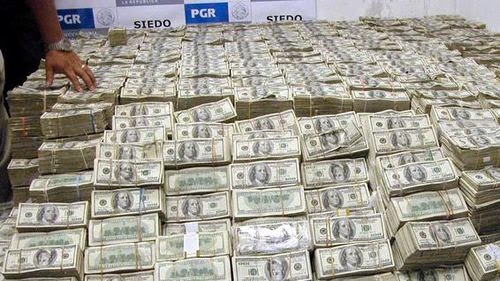 B) approximately 400 pounds of marijuana 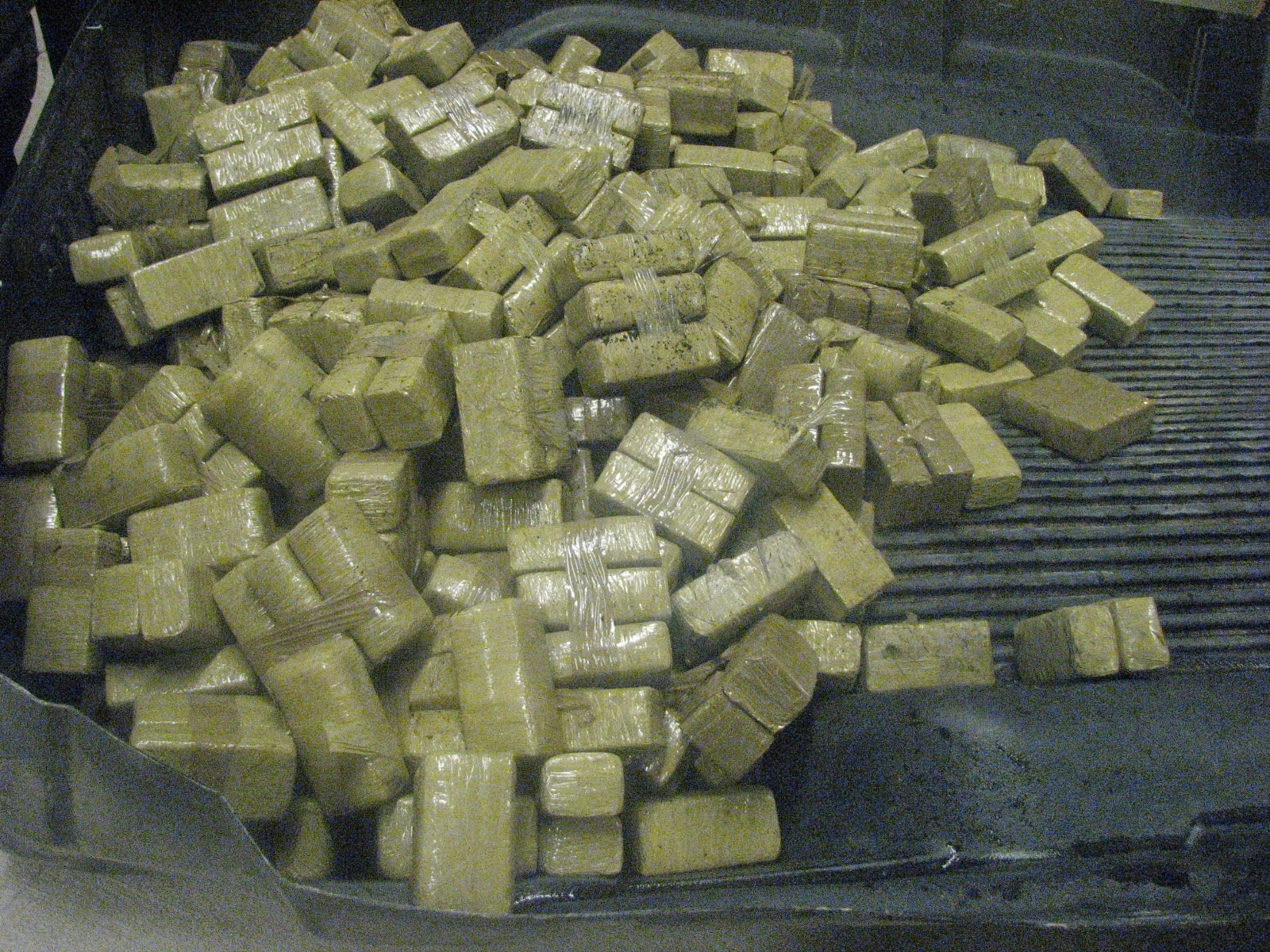 and, the kicker, C) records and ledgers outlining, in painstaking detail, Marshall’s illegal drug trafficking career from 1992 forward (apparently Marshall learned nothing from the tale of Al Capone)… 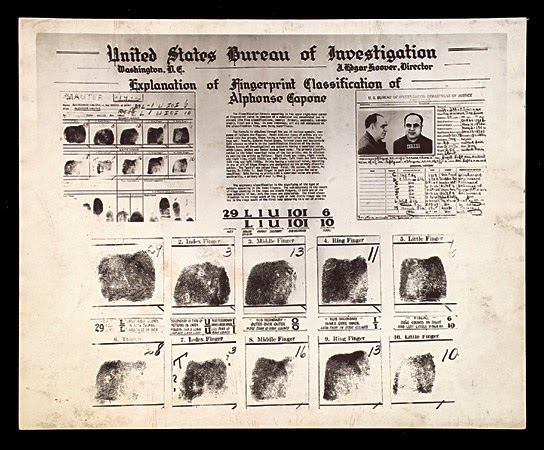 So now Marshall’s federal conspiracy to traffic case turns on the issue of consent.  Did Marshall consent as the cops claim he did or did he not consent, as he himself opines?  If he didn’t then Marshall had better hope that the Junction City, Kansas PD has dash or officer cams which are wired for sound and audio, because if this pivotal issue comes down to a credibility contest then my money is on the Judge / Jury siding with the cops.

In any event, while Marshall should not have offered any information (other than his driver license, vehicle registration and proof of insurance) to the cops, and irrespective of the issue of his consent, it was his carrying an obscene and inexplicable amount of cash that got him arrested and charged.

But for the cash, Marshall’s car could’ve been searched inside out and he’s have nothing to show for it but some lost time and a traffic citation – that and a nondescript storage facility choked full of cash, dope and ledgers. 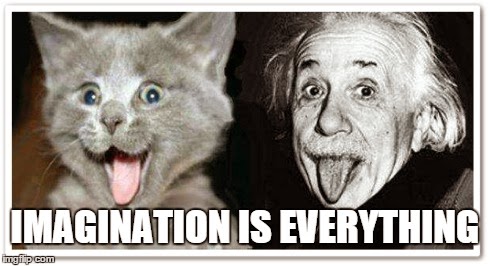 “Imagination is more important than knowledge. For knowledge is limited to all we now know and understand, while imagination embraces the entire world, and all there ever will be to know and understand.” (~ A. Einstein)
“Creative defense lawyering demands the skilled use of imagination.” (~ M. A. Haber, Esq.)
Michael A. Haber, P.A.: Creative, effective and zealous criminal defense advocacy since 1991.