Police Sting Ops…. You Never Know what they will Net. Meet Stephen Torres, yes, that’s him below: As if its not embarrassing enough to be popped in a police prostitution sting ‘ole Stephen managed to… Scroll down to read more! 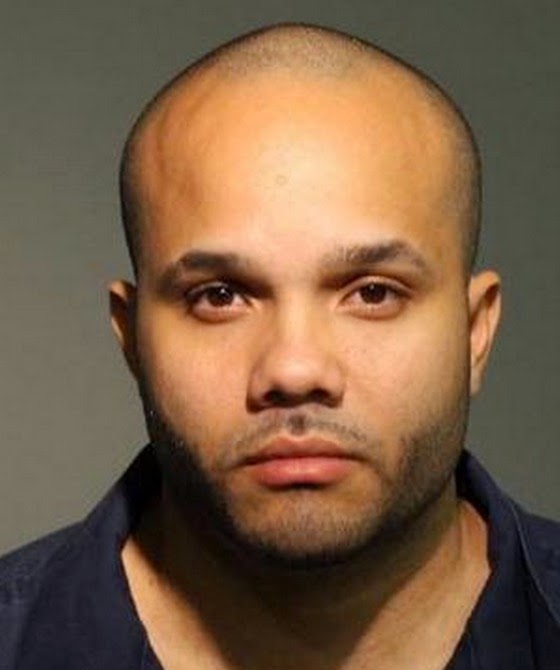 As if its not embarrassing enough to be popped in a police prostitution sting ‘ole Stephen managed to make it an even more embarrassing experience.  “How?”, you ask.  An excellent question. 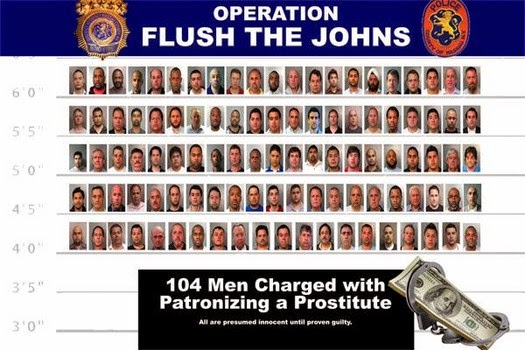 In 23+ years of criminal defense experience I have represented dozens, if not over a hundred, prostitution defendants, almost all of them nabbed in sting operations.
Sometimes they are “Johns”, offering cash for favors that they will never receive from undercover cops who are dressed for seduction; other times they are escorts who offered services (usually by advertising , whether online or in print) and were targeted by undercover cops who had no intention of fooling around.
I have never had one of these cases involve any “independent” or “objective” evidence, with each and every one of them being a “he said / she said”, word on word battle.  Sometimes its a “John” claiming that he simply stopped for a women who flagged him down and offered him sex; other times its an escort who claims that she never offered sex or asked for cash, and merely responded to the under cover cops “requests”.
It is very difficult to prove, or to convince a prosecutor, a judge or a jury, that you were “entrapped” (essentially being goaded into doing something unlawful by a cop), especially in prostitution cases, so be mindful.
While the whole concept of illegal prostitution (sexual relations between “CONSENTING ADULTS”) is ridiculous and should be legal, remember that in many places (including FL) it remains illegal.  Thus, you may want to reserve your pay-for-sex activities for places where it is lawful. 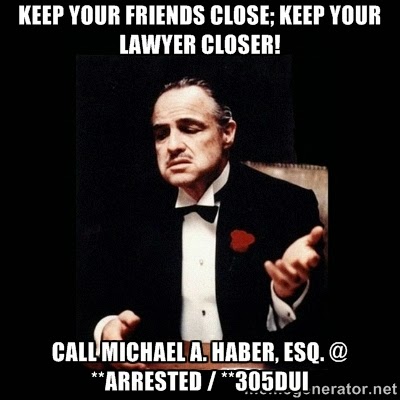 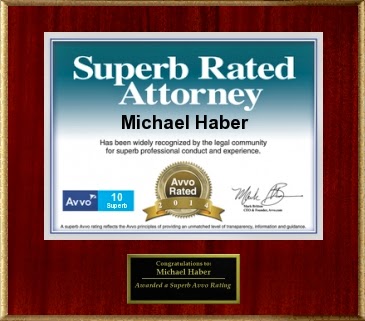