33 y/o Boston DUI Lawyer is Charged with BUI (Boating Under the Influence) after Accident where his Propeller Sliced off the Arm of a 19 y/o Female Passenger Meet 33 y/o Benjamin Urbelis.  That’s him below……. Scroll down to read more!

June 2, 2015 / Michael A. Haber / No Comments
33 y/o Boston DUI Lawyer is Charged with BUI (Boating Under the Influence) after Accident where his Propeller Sliced off the Arm of a 19 y/o Female Passenger
Meet 33 y/o Benjamin Urbelis.  That’s him below…. 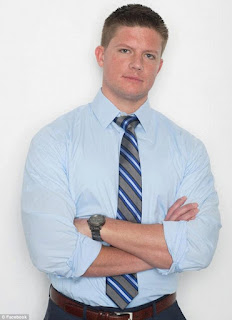 As a young Boston-based attorney who self-promotes as “specializing in defending people charged with drunken driving”, including his website noting that “many attorneys retain his services when they find themselves facing criminal charges”, Benji is used to appearing in Court looking like this… 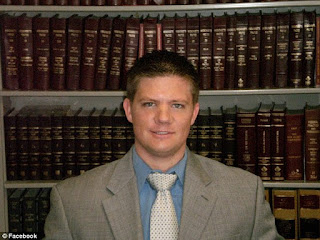 But after his arrest on Saturday evening, May 30th, 2015 (wherein he was accused of operating his boat both while drunk and while a 19 y/o female passenger went overboard, losing her arm to his propeller) when he appeared in Court this morning (Monday, June 1st, 2015) he presented like this (wearing a Celtics t-shirt and swim shorts)… 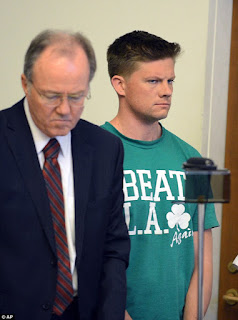 Benji has free-fallen from defending DUI cases to now himself facing ten (10) years in prison for BUI resulting in serious (life-threatening in fact) injuries.  Boston police and the Coast Guard have alleged that Benji was operating his 29-foot boat, the “Naut Guilty” on Saturday night in Boston Harbor impaired when, at approximately 7:30 pm, a 19 y/o female passenger jumped in the water to retrieve a seat cushion which had blown overboard.  Within an instant, her arm was sliced off by the boat’s propeller, being severed just below the shoulder. The teenage woman also suffered injuries to her abdomen and face. 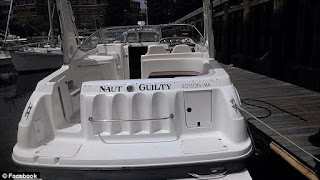 When the Coast Guard arrived multiple people were in the water trying to help the injured teenager.  Per Petty Officer Thomas Ciarametaro:  “It was extremely chaotic. Not only were there people in the water, and a young lady that had been injured, [but] we had nightfall on us.”  A search warrant was executed on the boat, which was unregistered, resulting in “large quantities of alcohol” being recovered.  While plenty of booze was found on the boat the severed part of the girl’s arm was not found.  Of the thirteen (13) people who had been out on Benji’s boat at the time of the incident, only seven (7) were adults (aged 21 to 33), five (5) were nineteen (19) y/o girls and one (1) was a fifteen (15) y/o boy. 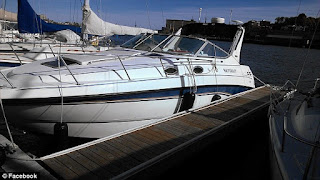 On his website Benji claims that he’s been trying criminal cases in Massachusetts for more than seven years, proclaiming that he is “earning a reputation as a zealous advocate with higher than an 80% acquittal rate on cases he brings to trial.”  His website advises that: “If you are being investigated or are arrested for a motor vehicle offense, it is important that you NOT speak to law enforcement officials about your case… Very often, people think that the best approach is to be honest, forthcoming, and apologetic. In most aspects of life, that’s probably true. When dealing with potential criminal charges, that’s the absolute worst course of action.” Responding officers described Benji as being “drunk and belligerent”, having glassy eyes and refusing to take a chemical test.  So, if nothing else, at least he is true to his own word… 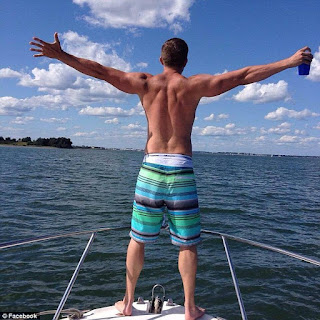 His social media paints a partying picture as well.  Both on land…. 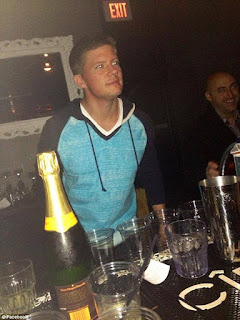 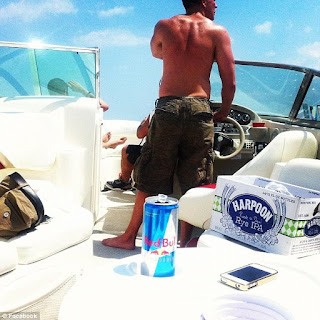 And, for a kicker, apparently Benji is a part owner of an establishment called the “Julep Bar” which was cited just last month and which faces charges for serving thirteen (13) minors with alcohol.  Hmmmmm.  Sounds like a running theme with  ‘ole Benji.  Memo to Benji:  Two (2) words… “Low key”.  You are young and dumb. Partying too hard for your own good, and with kids nonetheless.  Expect to be made an example of and, if you manage to somehow skate, then learn that two (2) word lesson (or this one:  “Be humble”).  When it comes to the subject of drinking and driving (a car, a boat, a plane, a helicopter, a hovercraft… whatever), the best advice that you are ever going to hear is:  “Don’t do it!  Get a DD (Designated Driver), not a DUI”.  By the way, this is what “top” rating look like…. 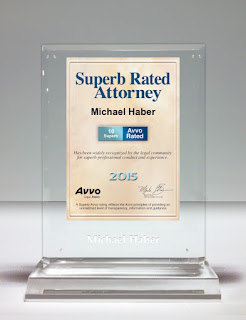 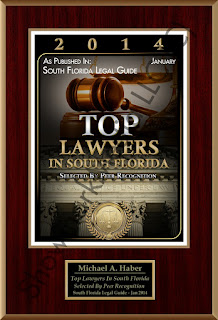 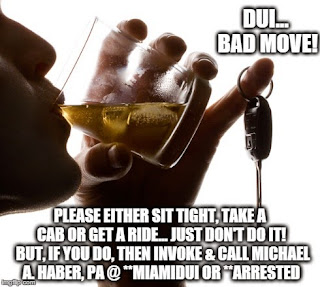 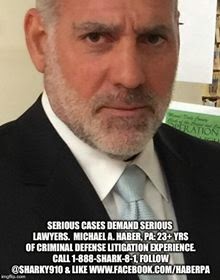 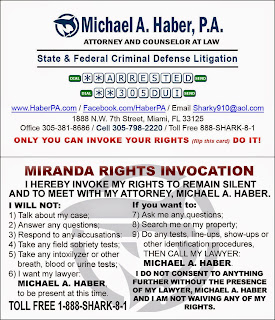 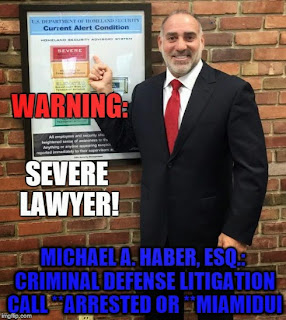 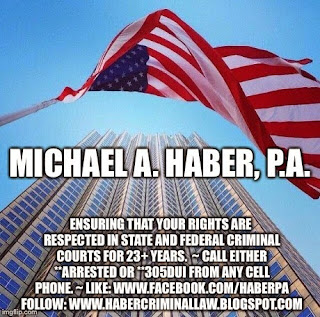 THIS BLOG POST (AS ARE ALL OF HABERPA BLOG POSTS) IS A PUBLIC SERVICE ANNOUNCEMENT WHICH IS PRIMARILY DESIGNED, BY WAY OF REAL WORLD EXAMPLE, TO ASSIST THE GENERAL PUBLIC IN AVOIDING CONDUCT WHICH COULD FORESEEABLY RESULT IN ARREST AND PROSECUTION!