WA Bank Robbery Fugitive is Arrested After being Profiled in Newspaper Article about his Movie “Star” Role ~ Call Michael A. Haber, Esq. @ 1-888-SHARK-8-1

Cops Arrest Fugitive Bank Robber after he’s Pictured in a Newspaper Article showing him on the Set of a Movie in which he has an Acting Role “Marla Mae” is described as a “low-budget ‘chick… Scroll down to read more!

July 29, 2015 / Michael A. Haber / No Comments
Cops Arrest Fugitive Bank Robber after he’s Pictured in a Newspaper Article showing him on the Set of a Movie in which he has an Acting Role
“Marla Mae” is described as a “low-budget ‘chick flick’ horror movie” in which a one Dr Lourdes, a Planned Parenthood physician, implants a demented contraceptive device into a female patient named Maria. 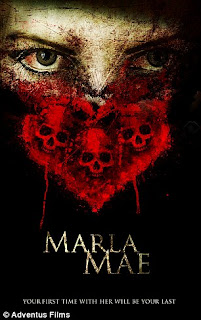 The movie is scheduled for release next year (2016) but on Thursday, July 23rd, 2015, “The Olympian”, a WA newspaper, ran an article about the production (you can read the story here), and in the article a series of photos were displayed, including several of 44 y/o “talented actor” Jason Stange (pictured below on the right), who plays “Dr. Lourdes” in “Marla Mae”. 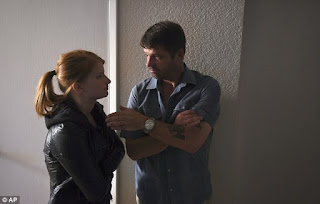 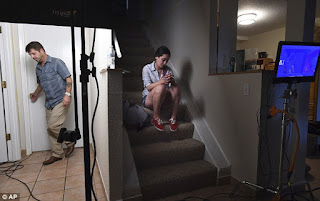 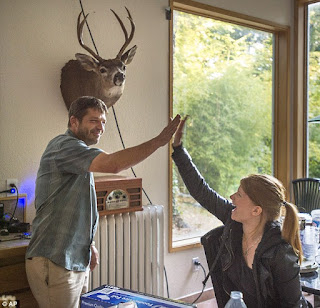 The problem, for Jason, is that he is (er, was) a wanted fugitive.  Back in 2006 he  had pleaded guilty to bank robbery charges and received a nine (9) year prison sentence. After his incarcerative portion he was sent to a halfway house (such a “step down” is “SOP” in federal cases) in the Spokane, WA area, but in July, 2014 he disappeared and a federal fugitive warrant was issued for his arrest. 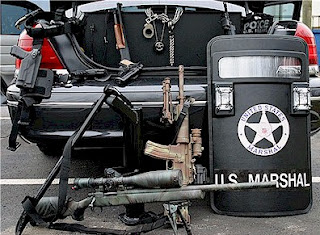 Keen eyed members of the U.S. Marshall’s Pacific Northwest Violent Offender Task Force saw their prey’s picture in the article and then developed a plan to trap their quarry.  Federal agents pulled the filming permits and tracked the project to a house in Olympia, WA, set up shop and quickly arrested Jason on Friday. July 24th, 2015, in costume and at a restaurant close to the filming location in Olympia.  In an act of compassion to the $8,000.00 budget films’ producers Jason was permitted to return the costume to the set before heading off to a federal detention center.

Memo to Jason:  I can imagine what you were thinking when you bailed from your halfway facility… (likely something along the lines of) “it sucks and I want out”, but you were so close to freedom, then… BAM.  Stupid Decision Central.  And, making matter worse (not to fail to mention compounding the stupidity), instead of laying low (like a smart fugitive) you put yourself out there as an alleged movie star.  Your arrest was as much of a “no brainer” as your sentencing will no doubt prove to be.   Memo to the Folks:  Don’t commit crimes, but, if you do, and if you get caught, prosecuted and sentenced, then first do your time and then do your best to re-start.  If you flee – if you attain “fugitive status” – then it’s only a matter of time before you get caught, and when you do, it will be exponentially uglier. 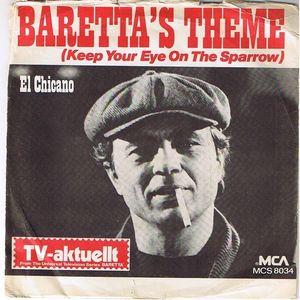 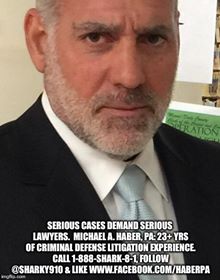 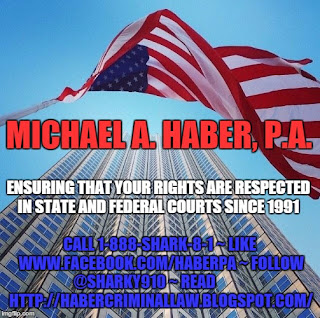 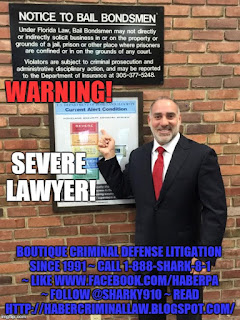 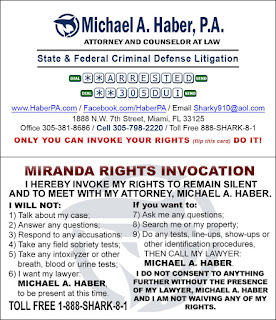