New App Purports to Tell You if you are Too Stoned to Drive by “Testing” Your Reaction Time Especially in places where marijuana has been decriminalized, but elsewhere as well, DUI detection has become a… Scroll down to read more!

August 18, 2015 / Michael A. Haber / No Comments
New App Purports to Tell You if you are Too Stoned to Drive by “Testing” Your Reaction Time
Especially in places where marijuana has been decriminalized, but elsewhere as well, DUI detection has become a more complicated process.   Unlike alcohol, here is no “breath test” for marijuana, leaving cops to use their own subjective techniques (not that breathalyzers are trustworthy, but at least they are, arguably anyhow, more objective than an individual officer’s personal observations and opinions) in assessing whether or not they have probable cause (PC) to make an arrest for impaired driving.  While there are plenty of apps designed to tell you if you have consumed too much alcohol to safely drive (** note that none of these apps can “tell” you if you can “lawfully drive” and all of them are more for entertainment purposes than they are for “legal advise”) now there is “My Canary”, which uses four (4) “tests” to assess memory, reaction time, balance and time perception, all of which are intended to tell you if you are “too stoned to drive”. 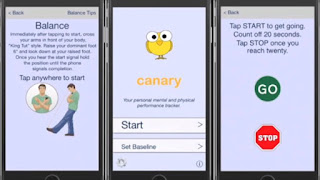 Canary starts by establishing a “base line” at a time when the app user is sober and all subsequent “results” are measured against the base line afterward.  When the app user is stoned s/he can check to see what effect marijuana is having on them.  There are four (4) categories within the app to test balance, memory, reaction time and time perception using fast game-like activities. 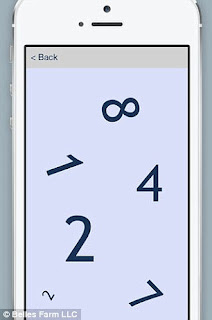 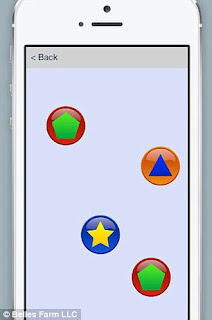 After completing all four (4) “tests” the results are put against the baseline for a green, yellow or red light as to whether the user should be driving. 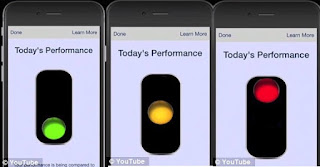 The app was developed by Colorado resident Marc Silverman, a retired engineer who is pictured below, who believed that in states like his (CO) people have become more concerned with drugged drivers than drunk ones.  Says Silverman:  “The public would be a lot more accepting if they felt more comfortable that people were driving safely and performing safely and there should be an easy test to help determine if you’re impaired.  I’ve worked with NASA astronauts and professional baseball players and Parkinson’s disease patients. So this is my pedigree.”  Silverman affirmatively stated that he is “marketing the app for pot smokers and not as a tool for law enforcement”, and Canary presently costs $4.99 in the App Store. 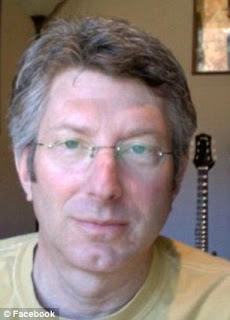 Per the Colorado Department of Transportation, 116 people were killed in crashes involving a drugged driver in 2014. 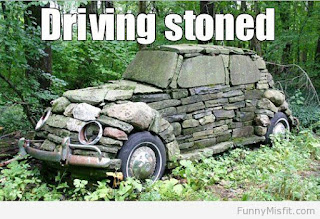 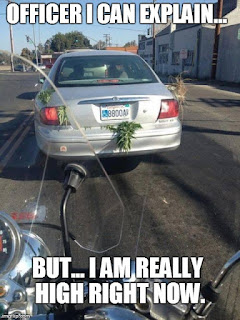 When it comes to the subject of drinking OR CONTROLLED SUBSTANCES and driving, the best advice that you are ever going to hear is:  “Don’t do it!  Get a DD (Designated Driver), not a DUI”. 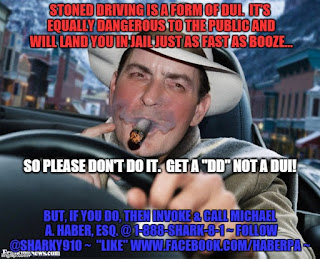 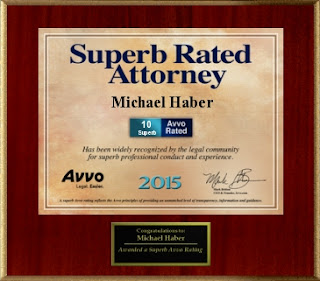