Parenting FAIL!   WY Couple Sought to Teach Teen Boy a Lesson by Making him Drink Alcohol Until he Got Sick, Instead he Died of Alcohol Poisoning with a BAC .587 and the Adults were… Scroll down to read more!

September 16, 2015 / Michael A. Haber / No Comments
Parenting FAIL!   WY Couple Sought to Teach Teen Boy a Lesson by Making him Drink Alcohol Until he Got Sick, Instead he Died of Alcohol Poisoning with a BAC .587 and the Adults were Charged with Involuntary Manslaughter
Sixteen (16) y/o Kendal Balls (pictured below) died from alcohol poisoning on July 7th, 2015 in the town of Urie, Wyoming. 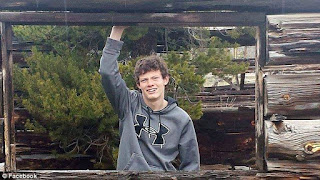 Kendal’s autopsy disclosed that his blood-alcohol level was 0.587 percent, which is more than seven (7) times the legal limit for drivers in most States. 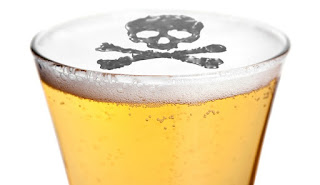 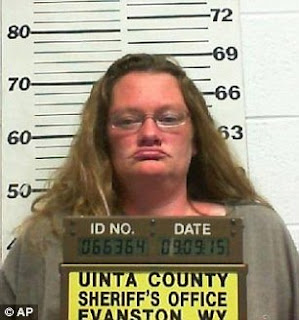 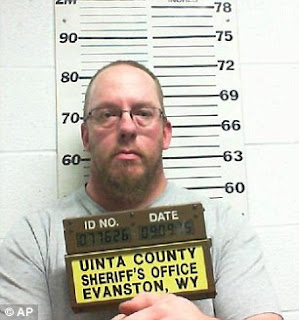 The charges stem from the couples’ admissions that they gave the booze to the teen and encouraged him to drink to the point of getting sick.   Paulette explained to police that Kenal’s biological father was an alcoholic, that the teen had been expressing an interest in drinking, that they were worried that he would turn out to be an alcoholic like his father and so they “wanted to teach him a lesson”. 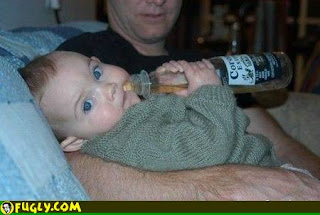 Apparently Uinta County, Wyoming Attorney Loretta Gerrard feels that trying to teach such lessons can be dangerous, saying:  “I am not here to make parenting decisions for people.  What I hope people understand, however, is that some traditional parenting lore, wives tales or theories don’t apply in an age where we have refined products that accelerate the effect of chemicals on the human body.” 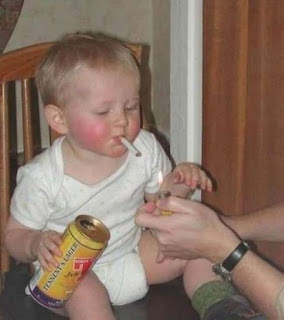 This is a tragic story.   Alcohol poisoning is a brutal way to die and I am sure that young Kendal suffered horribly.  On the other hand I get what mom was trying to do, in spirit, not in practice.  Looking at the generic BAC chart (which you can see below) a 100 pound man would have to consume ten (10) drinks to hit .380 and a 120 pound man would only be at a .310 with the same ten (10) drinks.  I don;t know what Kendal weighed but in any event I cannot fathom how much booze that kid consumed to get to a .587 BAC.  What I do know is that Kendal’s death was both an avoidable tragedy and an epic parenting FAIL! 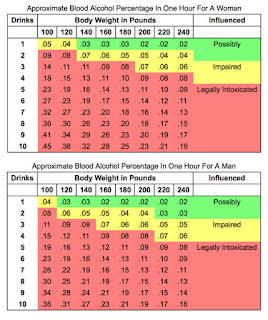