Creative Sentencing: As a Condition of his Sentence a FL Judge Orders a Teenage College Arsonist to Write Apology Letter to his approximate 200 Victims ~ Call Michael A. Haber, Esq. @ 1-888-SHARK-8-1

Creative Sentencing:  As a Condition of his Sentence a FL Judge Orders a Teenage College Arsonist to Write Apology Letter to his approximate 200 Victims Meet 18 y/o college freshman Clyde Turner of Holiday, Florida.  That’s… Scroll down to read more!

October 15, 2015 / Michael A. Haber / No Comments
Creative Sentencing:  As a Condition of his Sentence a FL Judge Orders a Teenage College Arsonist to Write Apology Letter to his approximate 200 Victims
Meet 18 y/o college freshman Clyde Turner of Holiday, Florida.  That’s his mug shot below… 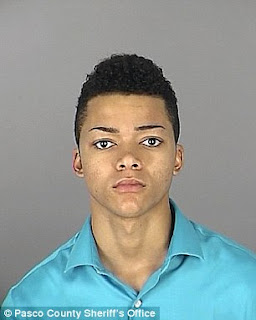 Back in February, 2015 Clyde set out to get even with his mother’s abusive boyfriend (who is now an ex-boyfriend) by setting fire to his storage unit at Extra Space Storage in Holiday, Pasco County, Florida. 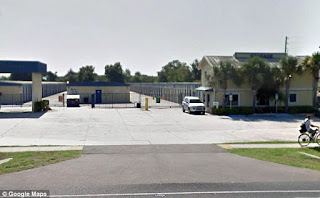 Clyde planned his revenge well, scaling a wall, disabling a security camera, prying off the unit’s lock, dousing the contents with gasoline and setting them afire; but what he did not plan on was the fire spreading to some forty (40) units and becoming a full scale blaze… 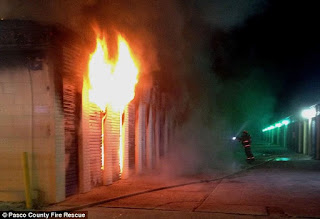 It did not take long for authorities to piece together what happened and arrest young Clyde for arson and unoccupied burglary (subjecting him to up to twenty (20) years in state prison). 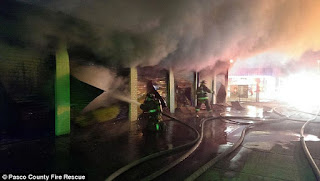 Because Clyde quickly pleaded guilty, had no prior criminal history, presented as being objectively capable of becoming a productive member of society, had a good support system in place (family and friends) and as he was sincerely repentant for his acts, Circuit Court Judge Pat Siracusa cut him some slack by sentencing the college freshman to serve five (5) months in the Pasco County Jail followed by eight (8) years of probation, plus adjudicating him responsible for $500,000.00 in restitution, and then further ordered that Clyde author apology letters to each of his approximate 200 victims. 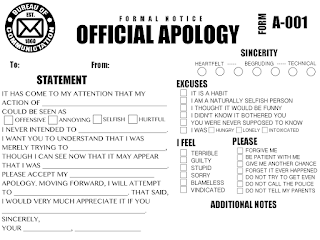 Judge Siracusa reportedly said:  “You have a client who has a mind, body and soul that he can overcome the mistake he’s made.  Success is a series of dedicated efforts every day. Failure, as you’ve learned, can be one big thing.”  Mega props to Judge Pat Siracusa for bridging the gap between harsh sentencing and a sentence which is structured to give a salvageable young man a chance in life.   Sadly, too small a percentage of Judges exercise their discretion to accomplish such an admirable goal. All too often Judges take the easy way out, simply incarcerating the offender and then moving along to the next case on her/his audit.  When a Judge takes the time to consider the facts and circumstances, to listen to the experts and the argument, to keep an open mind in regard to discretionary calls, that Judge should be applauded. My hat is off to Judge Pat Siracusa (unlike his nearby colleague, Seminole County, Florida Judge Jerri Collins, whom I blasted in an earlier blogpost for being a douche baggerous jurist who incarcerated a whimpering victim of domestic violence for failing to appear to testify as a State witness in her courtroom), whom I consider to be a… 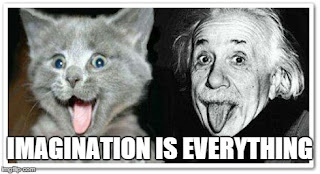 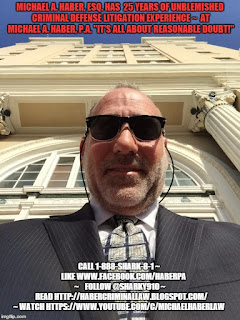