FL Man is Arrested for Domestic Violence for Grabbing his live-in Girlfriend by the Arms, Shaking her and Slapping her in the Face with a Sex Toy ~ Call Michael A. Haber, Esq. @ 1-888-SHARK-8-1

Foreplay FAIL!  FL Man is Arrested for Domestic Violence after Grabbing his live-in Girlfriend by the Arms, Shaking her and Slapping her in the Face with a Sex Toy Meet 34 y/o Micah Norman.  That’s him… Scroll down to read more!

November 15, 2016 / Michael A. Haber / No Comments
Foreplay FAIL!  FL Man is Arrested for Domestic Violence after Grabbing his live-in Girlfriend by the Arms, Shaking her and Slapping her in the Face with a Sex Toy
Meet 34 y/o Micah Norman.  That’s him below… 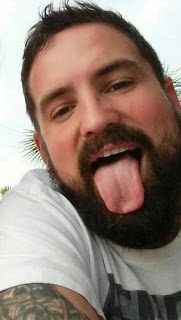 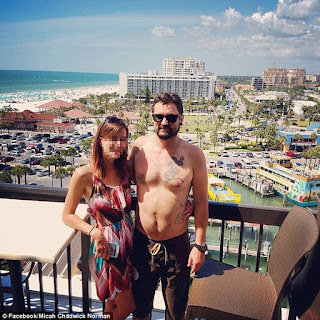 And here is Micah’s mug shot after being booked into the Pinellas County Jail on October 1st, 2016… 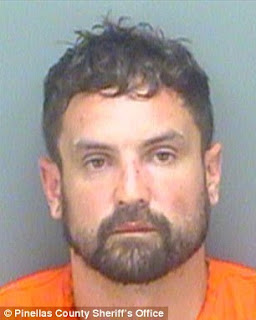 The couple cohabitate(d?) in Madeira Beach, FL (which is close to St. Petersburg on the west coast) until October 1st, 2016, at about 10:30 pm, when cops responded to the residence reference an incident of domestic violence. 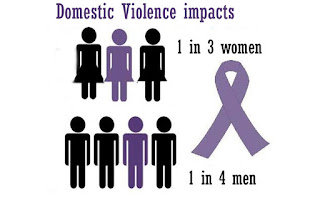 Sad as it may be, most cops are used to responding to domestic violence calls, and the only silver lining, if there is one, is that most do not involve aggravating factors like great bodily harm, deadly weapons or death.  But every now and then there is a “plain Jane” / “run of the mill” / “otherwise ordinary” DV call that stands out, and Micah has proven this point….

According to police Micah, who reportedly had been drinking, had an argument with his girlfriend just before 10:30 pm, at which time he lost his temper and assaulted her. Per the police report Micah reportedly “Grabbed Victim by the arms and shook her and slapped her in the face with a sex toy.” 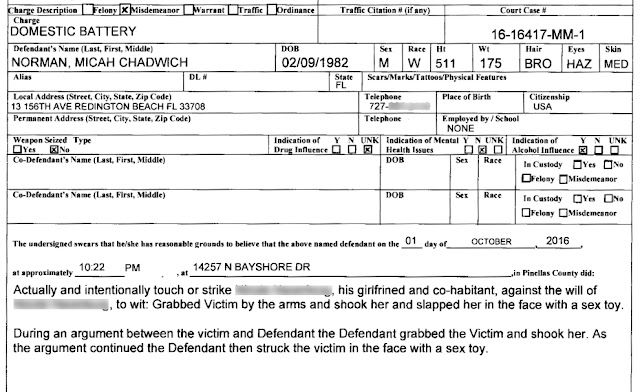 Yes, “slapped her in the face with a sex toy” (although the exact type of sex toy was not disclosed). 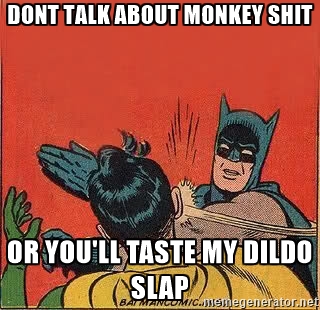 Regardless, that is what I call a “Foreplay FAIL!” 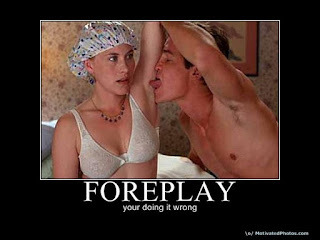 Micah reportedly has prior arrests for DUI, disorderly intoxication, battery on a law enforcement officer, and resisting arrest, proving once again that for many, booze and anger go hand in hand.

Memo to the Folks:  Domestic violence is never acceptable.  I will share with you Sir Patrick Stewart’s take (base upon his personal experience) but I will add that DV is a gender neutral offense (i.e. men do it to women, women do it to men and, sadly, same sex violence occurs with both genders). 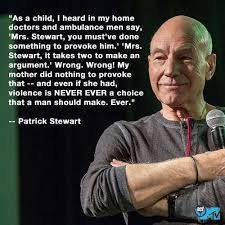 Memo to the Folks continued:  When things get heated between you and another just walk away, calm down and don’t return until you are cool and calm headed. 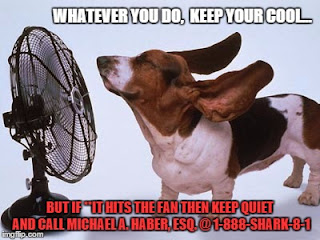