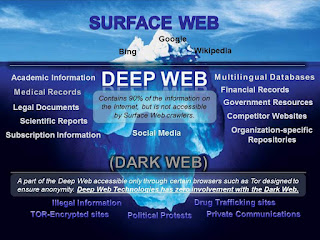 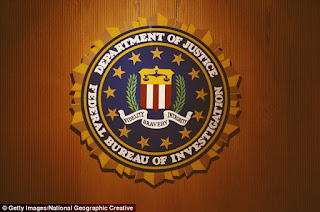 The sites were reportedly designed to identify users, to monitor “methods and tactics offenders used to abuse children, as well as methods and tactics offenders used to avoid law enforcement detection while perpetuating online child sexual exploitation crimes” and, in addition, the FBI reportedly hoped to distribute malware to users of the sites so that they could be identified. 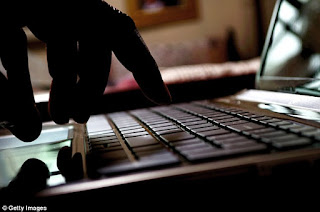 So why is this important?  I mean most of us can agree that… 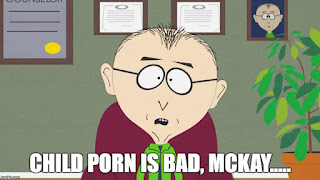 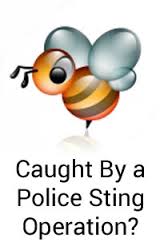