Gloom, Despair and Agony on…  a 20 y/o St. Louis Man Driving a Car equipped w/ Police Paraphernalia who pulled over a Real off-duty Cop and got Arrested for Impersonating a Law Enforcement Officer Meet 20… Scroll down to read more!

January 19, 2017 / Michael A. Haber / No Comments
Gloom, Despair and Agony on…  a 20 y/o St. Louis Man Driving a Car equipped w/ Police Paraphernalia who pulled over a Real off-duty Cop and got Arrested for Impersonating a Law Enforcement Officer
Meet 20 y/o Nicholas Keeton of St. Louis Missouri.  That’s his mug shot below… 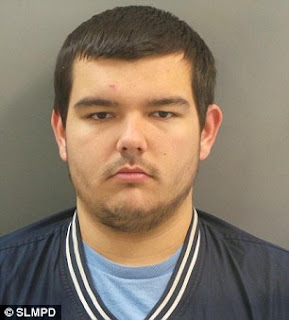 Nick, like many a douche before him, tricked out his Chevy Impala to appear to the untrained eye to be an undercover police car… complete with flashing reds and blues and a siren.  (No, that is not Nick’s car below… it’s just an illustration.) 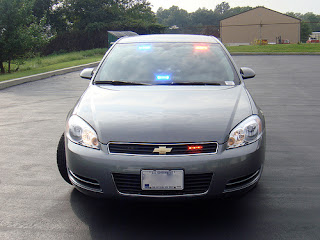 At about 12:30 am on Thursday, December 8th, 2016 Nick reportedly pulled up next to another vehicle at an intersection where he, for reasons unknown, displayed his reds and blues and tapped his siren.  Unfortunately for Nick, the driver of the vehicle that he was signalling was Andrei Nikolov, a St. Louis police officer who was off-duty at the time. 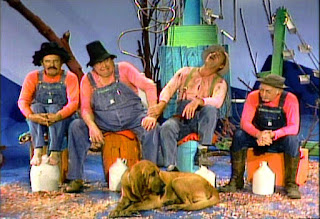 Andrei (pictured below right), co-recipient of the 2014 St. Louis Police Department’s 2nd District Officer of the Year award, questioned Nick as to who he was and what he wanted, at which time Nick reportedly identified himself as a St. Louis Police Officer in the 1st District.  Andrei quickly became suspicious of the 6’5′ and 260lb alleged cop, and called in real St. Louis cops who promptly discovered that Nick was not a policeman and who arrested him for impersonating a police officer. 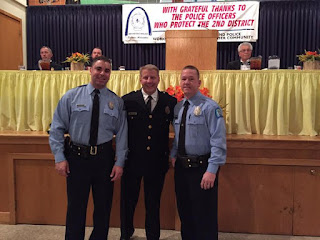 Memo to the Folks:  To thine own self be true.  If you wanna be a cop then be a cop. But impersonating a police officer is a serious criminal act. 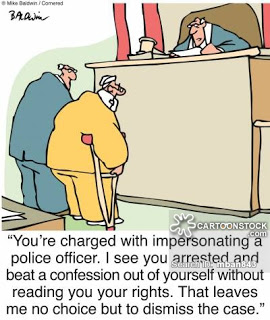 Memo to the Nicholas Keeton:  Here’s your silver lining….