Parenting WIN! FL Mom Turns her Teenage Son into Cops after figuring out that he was Burglarizing Neighborhood Cars ~ Call Michael A. Haber, Esq. @ 1-888-SHARK-8-1

Parenting WIN!  “My son isn’t going to be a statistic”: A FL Mom Turns her Teenage Son into the Cops for Theft and Burglary after finding a Stolen iPhone, Investigating and Figuring out that her… Scroll down to read more!

January 23, 2017 / Michael A. Haber / No Comments
Parenting WIN!  “My son isn’t going to be a statistic”: A FL Mom Turns her Teenage Son into the Cops for Theft and Burglary after finding a Stolen iPhone, Investigating and Figuring out that her Son had been complicit in breaking into 4 neighborhood Cars
Meet 37 y/o Lakesha Robinson of Fort Myers, FL.  That’s her below… 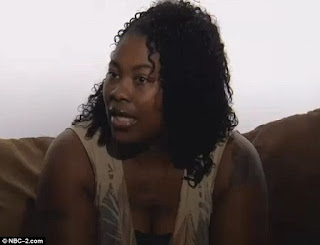 Lakesha is both a good citizen and a good parent.  When she caught her 15 y/o son using an iPhone that she didn’t recognize her alarm bells went off and she decided to investigate for herself just how her son got his paws on the pricey cell phone. 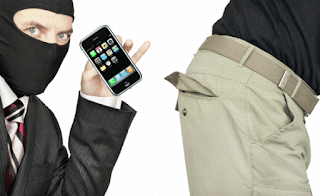 So Lakesha took it upon herself to track down the true owner of the iPhone, who told her that it had recently been stolen from inside of his truck, along with his wallet and credit cards. 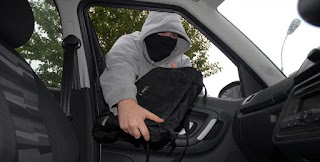 Lakesha then told the man to “Call the police, do whatever you have to do. Because if my son is involved, or anybody else, they’re going to jail, because he shouldn’t be out there doing this.”, and apparently that is just what the man did, as Lakesha’s 15 y/o son, Chris Salters (pictured below), was arrested on four (4) counts of burglary of a conveyance (i.e. stealing property from inside of someone else’s car). 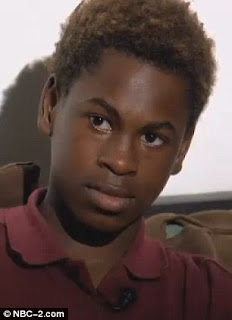 Lakesha, who suffered with her own criminal background (admittedly and reportedly having sold drugs up until 2007 and having been arrested for criminal mischief and theft), was truly broken up about her son’s actions and absolutely does not want her son to make similar mistakes. 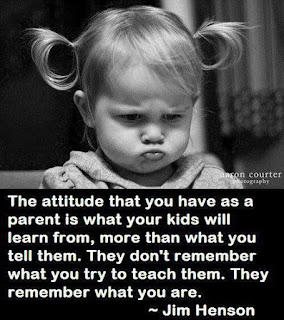 Per Lakesha:  “I lived this life and I don’t want him to live this life. I’m not losing my son to the system or to the streets. My son isn’t going to be a statistic.  If I had to do this so he does better, it’s how I’m going to do it. I’m just not allowing my son to take that path. I’m gonna stop it ahead of time. This could’ve ended way differently. Someone could’ve caught him, shot him and asked questions later.”  (Lakesha gave an interview to Inside Edition, which you can watch by clicking here.)  Lakesha is determined that her son come to understand the full magnitude of what he’s done so that he can forge a different path than the one she has suffered through.  “They don’t know what I went through and they don’t know my story. I’m actually saving my son’s life because if I don’t do it now, nobody will do it.” 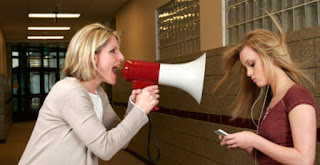 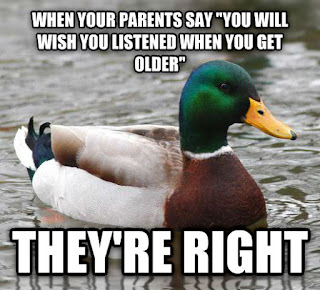