22 years after the fact a Witness Admits that he Incorrectly Identified the Wrong Man for the Murder of his 4 y/o Cousin because he had been Pressured by NYPD Detectives to Finger the Subject… Scroll down to read more!

March 7, 2017 / Michael A. Haber / No Comments
22 years after the fact a Witness Admits that he Incorrectly Identified the Wrong Man for the Murder of his 4 y/o Cousin because he had been Pressured by NYPD Detectives to Finger the Subject that the Cops wanted to Nail for the Homicide
Meet Sundhe Moses.  That’s his 1995 booking photo. 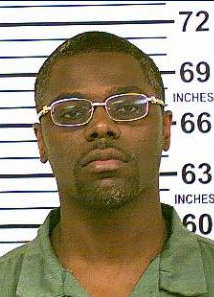 Sundhe was arrested in 1995 for the murder of then 4 y/o Shamone Johnson (pictured below) who was killed by a stray bullet at 1750 Prospect Place in Brooklyn. 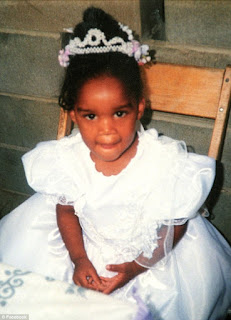 Not withstanding his adamant proclamations of innocence (Sundhe always pleaded his innocence in the case, testified on his own behalf at his 1997 trial and alleged that he had been beaten into giving a confession), Sundhe was nonetheless convicted of murder, spent a total of 18 years in jail (awaiting trial) and then in prison (after his conviction) and was released on parole in 2013. 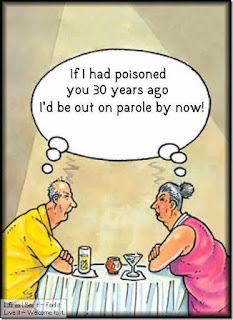 Since Sundhe’s release another Brooklyn man, Sharron Ivory (who is a cousin of the deceased and who positively identified Sundhe to detectives in a photo lineup prior to the arrest), has admitted to incorrectly identifying Sundhe as the person who killed his 4 y/o cousin in 1995, reportedly stating that: “I was under a lot of pressure. I knew it wasn’t him.”  Sundhe has now taken his case to Brooklyn Supreme Court Justice Dineen Rivierzzo with the hope that his murder conviction will be overturned. 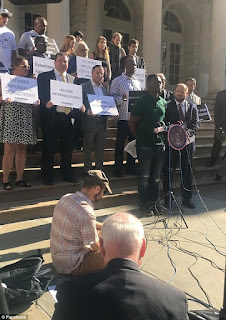 At an evidentiary hearing it reportedly came out that while Ivory had not identified Sundhe at trial he did tell investigators that he recognized Moses in a photo that was shown to him by by since-retired NYPD detective Louis Scarcella (pictured below). Ivory wrote a sworn affidavit in which he said he was under pressure from both police and his family and that the man he saw shoot his cousin was “taller and [had] lighter skin”.  In Court Ivory reportedly testified that:  “The cops would say the number out loud and say, ‘Take a good look at it,’ so I went with it. I thought they knew what they were doing.  And I figured if it wasn’t him, he could beat it at trial.” 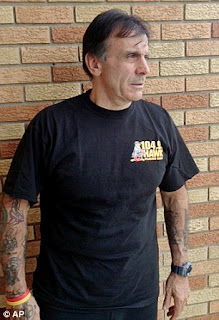 Former Detective Scarcella is no stranger to accusations of impropriety, and the District Attorney has open investigations surrounding many of the Detective’s old cases (you can read more about some of that by clicking here).  Obviously I was neither there now was involved and I have no clue what did or did not happen in either Sundhe’s case or in any of Detective Scarcella’s cases… but I do know a little something about eyewitness identifications and “bad” police tactics. 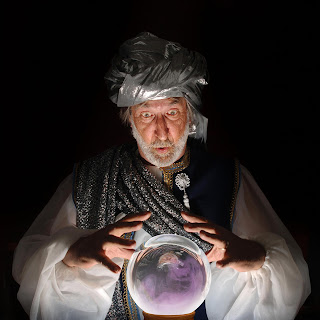 Memo to the Folks:  When it comes to either photo or in-person line-up identification procedures there are 2 basic categories: Simultaneous (where multiple people are viewed at once) or Sequential (where individuals are viewed one by one and one after the other).  In either event it is critical – absolutely critical – that the police are 100% neutral in their presentation.  In an ideal situation the cops are both nonpartisan and disinterested, because giving any clue, signal or suggestion, whether inadvertent or intentional, will compromise the integrity of the procedure. 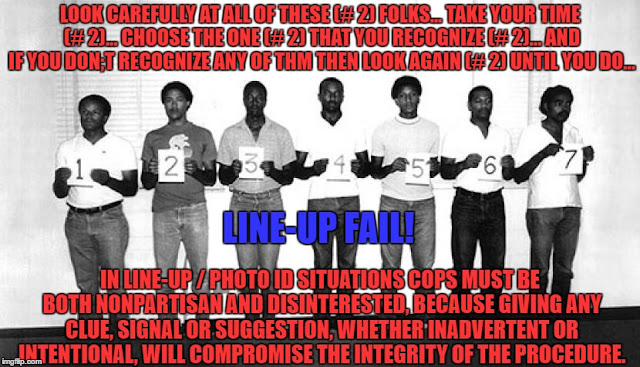 Memo to the Sundhe Moses:  I don’t know if you are in fact innocent or if you were the victim of a bad detective’s illegal and unethical conduct.  Further I do not know if Sharron Ivory (who himself is serving a 25 year to life sentence for another homicide) is telling the truth or is just trying to secure a self-serving deal for himself by bolstering the investigation into former Detective Scarcella (which is also quite possible).  What I do know is that bad cops need to be called out so that all cops know what the stakes are as they do (or do not do) their job.  Also, if you are innocent then, even though you cannot get that 18 years back you should not be on parole (post-release supervision) now, and so I wish you the best of luck in court. 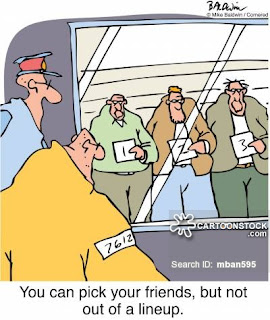