ALF Caregiver is Arrested for Felony “Gross Sexual Imposition” after a Video of her Giving a 100 y/o Resident a Forced Lap-Dance surfaces ~ Call Michael A. Haber, Esq. @ 1-888-SHARK-8-1

A 26 y/o Female OH ALF Caregiver is Arrested for “Gross Sexual Imposition”, a Felony, after a Video of her Giving a 100 y/o Resident a Forced Lap-Dance surfaces… Meet 26 y/o Brittany Fultz.  That’s her… Scroll down to read more!

March 24, 2017 / Michael A. Haber / No Comments
A 26 y/o Female OH ALF Caregiver is Arrested for “Gross Sexual Imposition”, a Felony, after a Video of her Giving a 100 y/o Resident a Forced Lap-Dance surfaces…
Meet 26 y/o Brittany Fultz.  That’s her below… 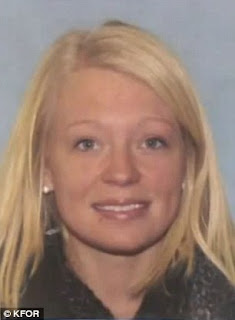 Brittany is cute… in that pic.  But she’s not quite as attractive in her mug shot below… 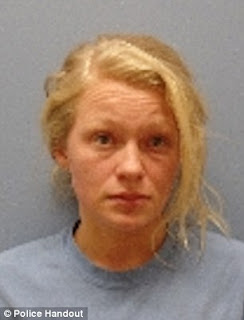 Brittany was, until recently, employed as a caregiver at an ALF (an “assisted living facility”) named “The Commons of Providence” in Sandusky, Ohio (pictured below). 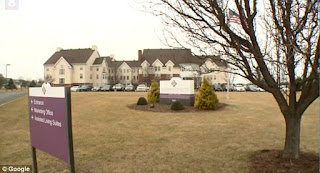 On Friday, January 19th, 2017, Brittany was arrested for “Gross Sexual Imposition”, which is a 4th felony, after a video (which you can see by clicking here) surfaced showing her performing lewd acts on a 100 y/o man in his nursing home room.  (Yes, I know that many of you are asking “how is a hot young woman who selflessly gives an old man a lap-dance and sneak peek considered elder abuse?”, and the answer falls under the same umbrella as school teachers who have sexual relations with school children.  While some view this as “lucky” the law does not.) 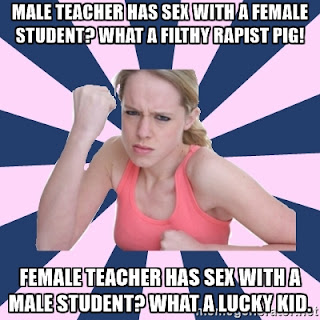 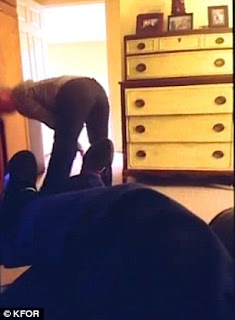 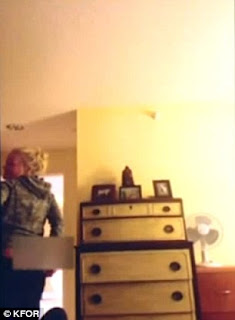 Sandusky Police Detective Anthony Bath reportedly stated that: “The behavior was basically harassment.  It’s disturbing… She is touching him. This was not something he wanted.  He did not want this going on.” 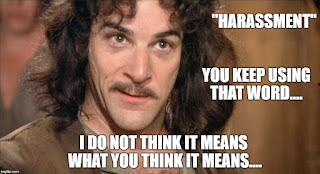 Both Brittany and the unnamed co-worker who filmed the video have been fired. 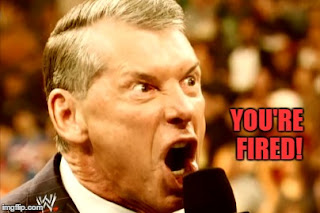 Memo to the folks:  Brittany may have been charged with “Gross Sexual Imposition” but when boiled down to it’s most basic form this is just another example of “Elder Abuse”, a very serious problem in our society.  Please watch out for the old folks; not only for them but also as you and I will all be there in the not too distant future. 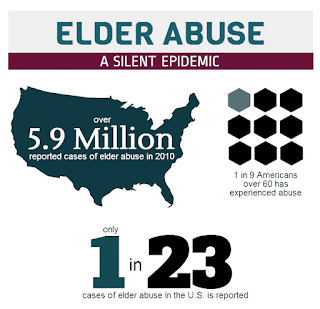