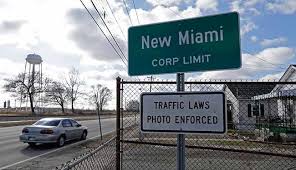 In municipalities all throughout the US, the debate over traffic cams has been going back and forth like a never ending ping pong match.  But on Wednesday, February 8th, 2017 Butler County, Ohio Judge Michael Oster issued a ruling declaring the Village of New Miami’s Ordinance (#1917, which authorized the use of stationary traffic cameras to nab speeders and electronically issue citations) unconstitutional. 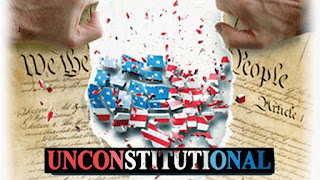 Reportedly referring to the collection of funds by the Village as both “wrongful” and “unjust enrichment” Judge Oster ordered New Miami to repay all $3,000,000.00 that the Village collected in payment for automated speeding citations. 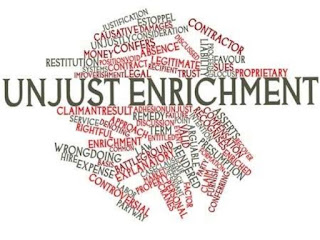 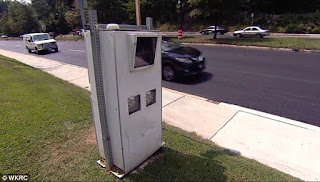 New Miami Village’s camera enforcement was reportedly declared unconstitutional in 2014 and Judge Oster’s ruling is but the latest in a round of appeals and disputes in the case, with Village Solicitor Dennis Adams reportedly saying that this ruling will also be challenged. 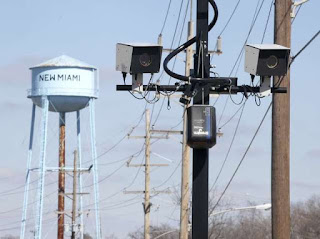 In the interim New Miami Police Officers have reportedly been instructed to ramp-up speed enforcement by using hand-held cameras and speed measuring devices (radar, laser, etc) to comply with OH state law, which requires that a real world police officer be present when camera enforcement is used. 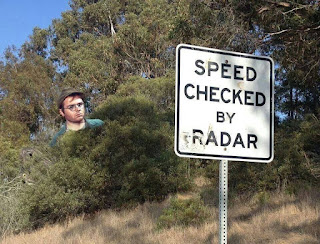 Just as is the vase with many States, a group of Ohio municipalities have reportedly filed a challenge to the State law and the matter is pending before the Ohio Supreme Court. 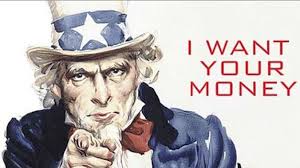