A NoCar Priest is Arrested for Aggravated Assault for Pointing a Glock Pistol at a Passing Vehicle while Cruising the FL Turnpike in a Red Corvette ~ Call Michael A. Haber, Esq. @ 1-888-SHARK-8-1

Road Rage FAIL!   A NoCar Priest is Arrested in FL on 2 Counts of Aggravated Assault with a Deadly Weapon after Motorists call FHP claiming that the Father had first “Brake-Checked” them and then… Scroll down to read more!

July 25, 2017 / Michael A. Haber / No Comments
Road Rage FAIL!   A NoCar Priest is Arrested in FL on 2 Counts of Aggravated Assault with a Deadly Weapon after Motorists call FHP claiming that the Father had first “Brake-Checked” them and then Pointed a Glock 22 at them from inside of his Red Corvette as they were side-by-side on the Florida Turnpike… 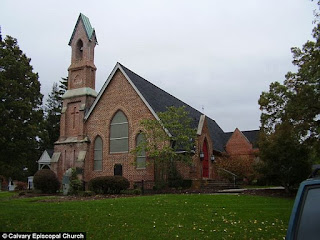 I am admittedly not well-versed in matters of the Clergy, and so I do not know such things as:  Do Priests take vacations?  If they do then do they typically drive cars interstate?  If they do then do they usually drive classic muscle cars (like, say for instance, an early-70’s red Corvette)?  If so then do they usually carry semi-automatic pistols?  In this particular case (the case of Father Bill), according to the Florida Highway Patrol anyhow, the answers to my “if” questions are as follows: 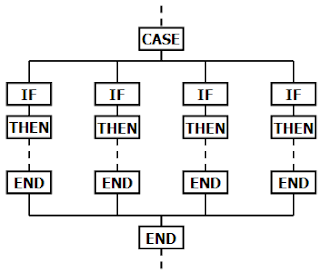 Q:  Do Priests take vacations?
A:  I do not know but Father Bill was neither at not anywhere near to the Calvary Episcopal Church in Fletcher, North Carolina when he was arrested in Martin County, Florida (some 660 miles apart). 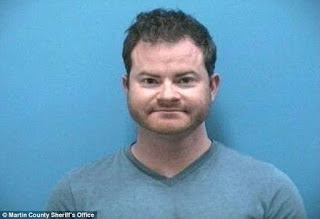 Q:  If they do then do they typically drive cars interstate?
A:  Apparently so (and sweet ones at that…), see above. 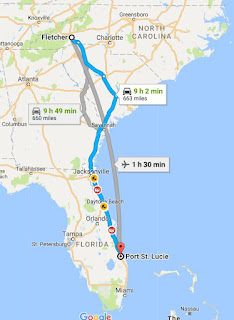 Q:  If they do then do they usually drive classic muscle cars (like, say for instance, an early-70’s red Corvette)?
A:  Again, apparently so.  That below is (or reportedly reasonably depicts) the “Little Red Corvette” that Father Bill was driving when he was arrested. 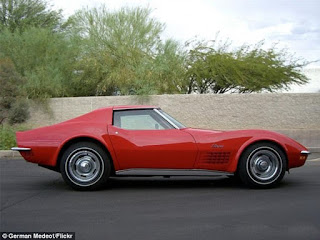 Q:  If so then do they usually carry semi-automatic pistols?
A:  Once again, Father Bill does not disappoint.  His Glock 22 was recovered from inside of his vehicle at the time of his arrest. 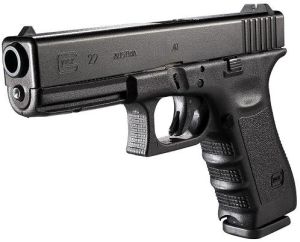 According to the 24 and 54 y/o occupants of a blue Chevy Silverado pick-up, as they went to pass the Red Corvette on the Florida Turnpike (which had reportedly just “brake-checked” the pick-up – “brake-checking” is when the car in front of you hits their brakes, presumably to advise that you are too close to their rear bumper) in Palm City, Martin County, Florida the driver (who was shortly identified as Father Bill) pulled, brandished and pointed his Glock at the passing pick-up. 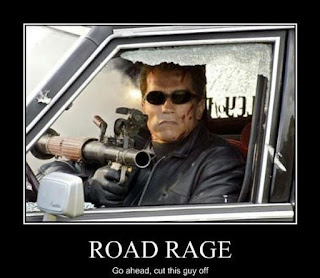 The occupants of the pick-up dialed 911, reporting the incident to FHP, and State Troopers would pull Father Bill over in abutting St. Lucie County, Florida shortly thereafter. 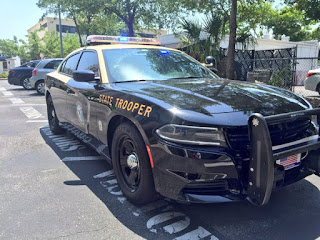 In an apparent effort at exonerating himself Father Bill reportedly denied ever touching (much less pulling and pointing) his Glock, allegedly telling responding Troopers that the complaining witnesses were in fact the aggressors, having inexplicably pulled up next to him, rolled down a window, yelled and screamed without provocation and then threw what he believed to be a soda at his car. Father Bill insisted that he did not pull his gun out and that it had remained securely underneath the passenger’s seat the entire time, with the magazine in the glove compartment.  (It is unknown where either the firearm or the magazine were at the time of the stop.) 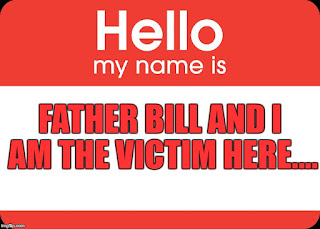 Well the Troopers didn’t buy the explanation (er, confession?) and Father Bill was arrested and booked on two counts of aggravated assault with a firearm (both 3rd degree felonies and each of which are punishable by up to either 5 years in state prison or 5 years probation plus a $5,000.00 fine). 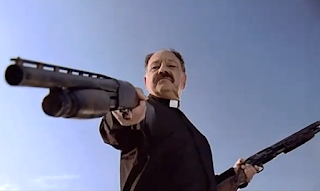 Memo to the Folks:  I do not know what happened in this case, whether Father Bill in fact brandished his firearm, if so then whether he was lawfully justified (i.e. was in reasonable fear and defended himself) or whether the alleged victim’s are telling the truth in this case.  What I do know is that the occupants of the pick-up called FHP claiming that the driver of the ‘Vette had a gun, he did have a gun when he was pulled over and this is very strong evidence – albeit circumstantial – against Father Bill. 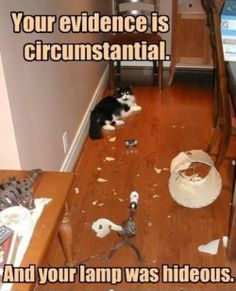 Memo to the Folks continued:  I also know that I have a CWP but that I rarely carry.  Why?  Because over the course of 26 years I have learned a few truths.  Yes, one is that you may regret not having a gun if you ever need one, but another is that many of my clients would not have been my clients were they not packing.  Why? Because many people lack impulse control, and… 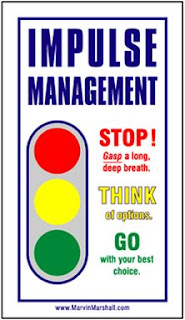 Memo to the Folks continued:  Apparently Priests are people too. Heck, (yes, I used the word “heck” intentionally,) no one though that “Preacher” was a Gunslinger did they? 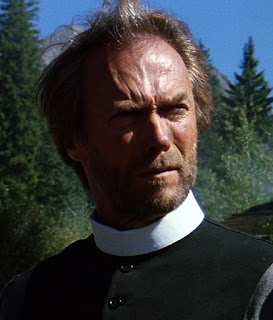