After his Client Was Convicted on Drug Charges an OH Lawyer is Seeking a New Trial on the basis that a “Quick Verdict” was reached so that a Juror could get away with Stealing an… Scroll down to read more!

August 25, 2017 / Michael A. Haber / No Comments
After his Client Was Convicted on Drug Charges an OH Lawyer is Seeking a New Trial on the basis that a “Quick Verdict” was reached so that a Juror could get away with Stealing an Evidence Package that Contained 71 – 30mg Oxycodone Pills
Meet Columbus, Ohio attorney John David Moore Jr..  That’s him below… 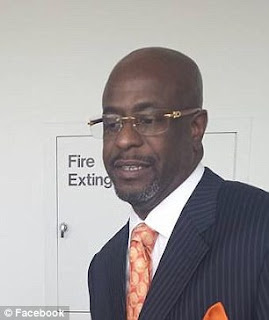 On July 20, 2017 a jury convicted Mr. Moore’s client, 34 y/o Phillip M. Edwards, of possession of heroin, cocaine and oxycodone and for failing to comply with a police officer, subjecting him to a minimum of 11 years and nine months in prison and a maximum of 43 years when he is sentenced on Aug. 23 by Judge Laurel Beatty Blunt.

During the State’s case heroin, cocaine and 71 – 30mg oxycodone pills were entered into evidence and, during the nearly 3 hours of private jury deliberations all of the evidence was in the jury room with the jurors. 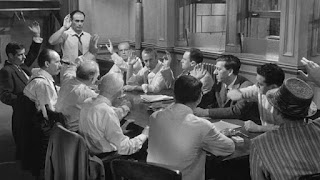 It is a traditional practice for evidence to retire with the jurors – be it pictures, taped statements, guns, drugs or other – although the evidence is always somehow secured, for example, trigger guards or zip ties will be used with firearms and drugs would be encased in sealed evidence bags. 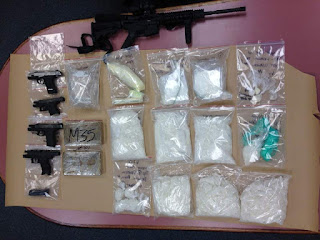 When the jury retires (for the day or for good) it is also common practice for the evidence to be collected (here in Miami that is done by Court staff, be it Bailiff’s, Corrections, Clerks or a combination of the same), accounted for and then secured and properly stored.  But apparently they do things a little differently in Franklin County, Ohio as, in this case, after the verdict was read, Assistant Prosecutor Dan Stanley reportedly collected and secured all of the evidence in a courthouse office that can only be access by prosecutor’s staff. However, the next morning, while the cocaine and heroin packages were where they were supposed ti be, the manila envelope that had contained 71 30mg oxycodone pills was missing. 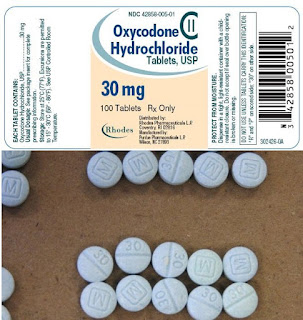 According to Mr. Moore after the verdict was pronounced jurors had rushed out of the courthouse (which, in my experience is not an uncommon occurrence… regardless of the verdict – but especially after a “guilty” – rarely do jurors wish to stick around); and Mr. Moore has reportedly alleged that this particular jury rushed to find his client guilty “so they could get out of the Franklin County courthouse quickly before it was noticed that the oxycodone pills were missing.”  So, in a nutshell, Mr. Moore alleges that at least one juror may have stolen the oxycodone pills… and that his client should either get a new trial or his charges should be thrown out. 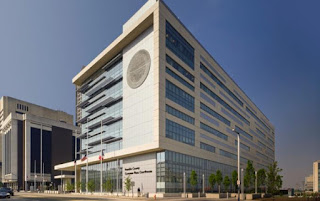 That the opiates are missing is beyond dispute, but the “how” and “why” are the subject of controversy, prompting the Franklin County Sheriff’s Office to investigate and reviewing available surveillance camera footage (which, presumably, would not include the sanctity of the inside of the jury deliberation room). Franklin County Prosecutor Ron O’Brien reportedly said that it’s premature to blame jurors for the missing pills and that in any event their disappearance doesn’t affect the facts of the case. “Until the sheriff’s office completes its review, there’s no reason to believe anything went awry with the jury.” 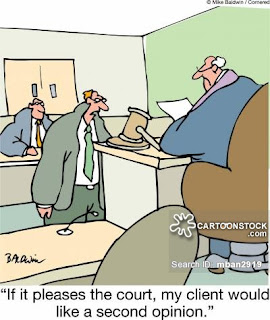 Mr. O’Brien reportedly admitted that the jury took two breaks which would have been a time that the courtroom would have been unattended, but he maintains that “no matter what happens, it shouldn’t affect the fact that the evidence showed that (the defendant) possessed the drugs at the time of his arrest by Whitehall police in January 2016.” 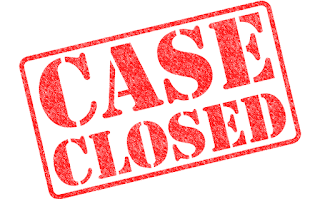 Mr. Moore, naturally, maintains a contrary position, stating:  “I’m not making them the bad guys for letting this happen but let’s all be good guys and let this guy go and make sure this doesn’t happen again.”

Memo to the Folks:  After a Defendant is found guilty the defense lawyer will almost always file a motion seeking a new trial.  This is not an appeal (appeals are petitions to Judges who’s job it is to preside over trial court rulings and verdicts so as to determine is there was any fundamental error at the trial level which requires a reversal); rather a motion for new trial is a application to the Trial Judge to consider the verdict in light of whatever issues the defense lawyer can point to as having materially effected the verdict in a fundamentally unfair way.  In these instances many times defense lawyers are simply reaching for straws (most probably like here), but, as the adage goes, “if we didn’t reach for the stars then we’d’ve never gotten off of the ground”. 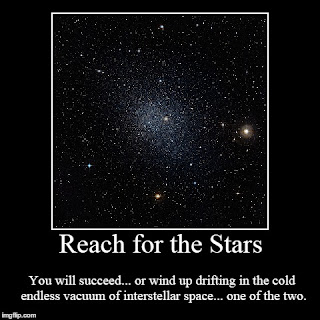