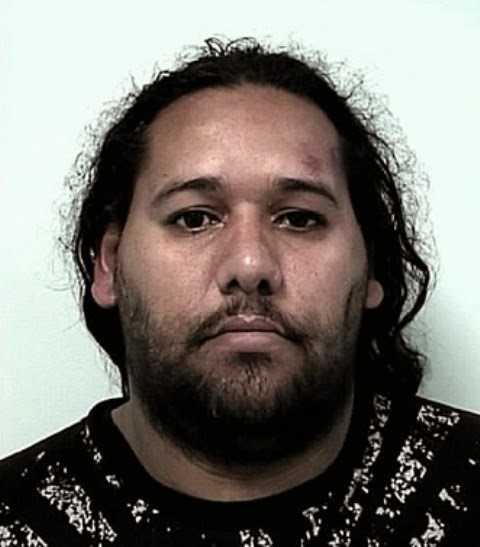 Michael is such a horrific neighbor that he makes bad neighbors look good. 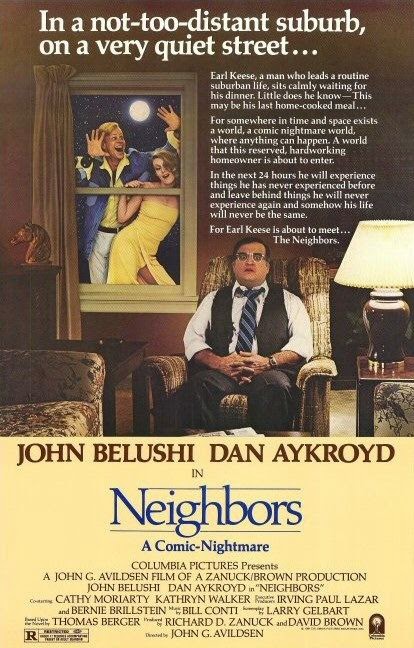 Apparently Michael had enough of his neighbor’s, a 46 y.o woman and her 23 y/o daughter, and their pit bull pooping on his Springfield, Mass lawn, so what did he do?  Naturally he went on a stabbing spree. 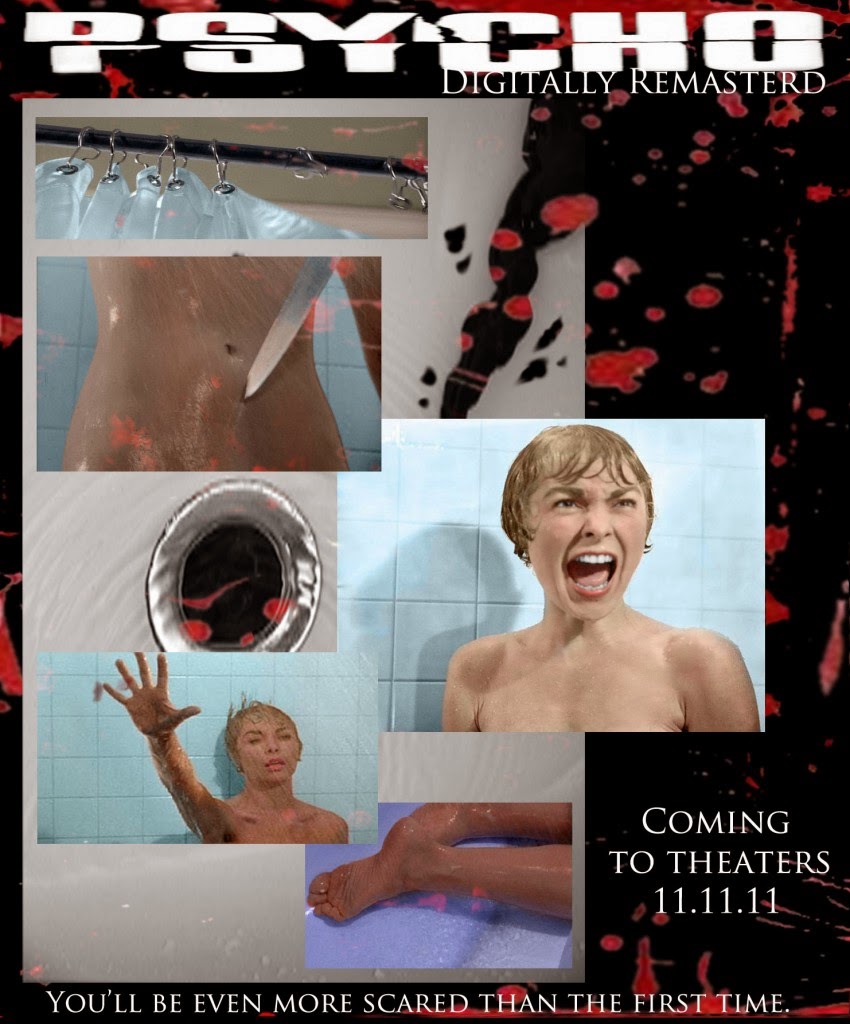 Michael stabbed the 46 y/o mother several times in the back, whilst the 23 y.o daughter got the knife in her face and neck.  Both women survived the maniacal assault, and Michael, who no doubt will not need to concern himself with the dog crap issue for many a decade, now faces charges for “armed assault with intent to murder, mayhem and assault and battery with a dangerous weapon”. 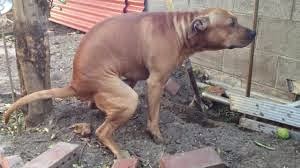 Memo to Michael:  This is the closest thing to a female piece of ass that you are gonna see for a long, long time. 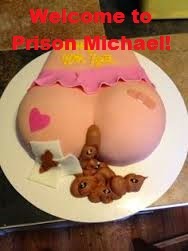 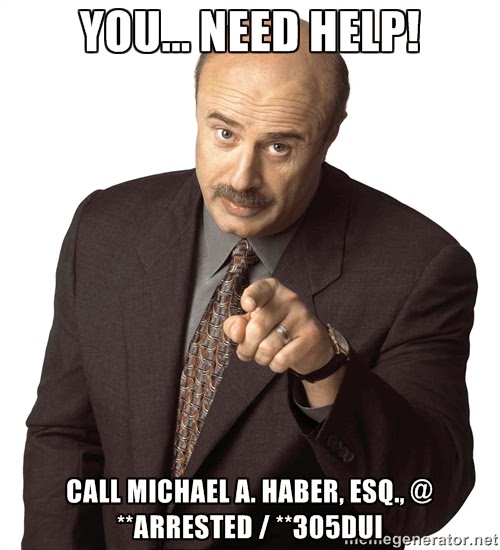