The DEA, NFL and the Players’ Association… They All Suck (though somehow American football remains the best sport ever) / Michael A. Haber, Esq. **ARRESTED / **305DUI

The DEA, NFL and the Players’ Association… They All Suck (though somehow American football remains the best sport ever) So 3 “visiting” NFL teams have had surprise “inspections” by the DEA in as many weeks…. Scroll down to read more!

November 17, 2014 / Michael A. Haber / No Comments
The DEA, NFL and the Players’ Association… They All Suck (though somehow American football remains the best sport ever)
So 3 “visiting” NFL teams have had surprise “inspections” by the DEA in as many weeks.  Why? According to the DEA, it is in direct resposne to the NFL players’ lawsuits and complaints about mishandling of drugs that they have now embarked on conducting “spot checks” to determine compliance with federal narcotics laws, specifically those related to acquiring, labeling, storing, transporting and dispensing of prescription drugs, 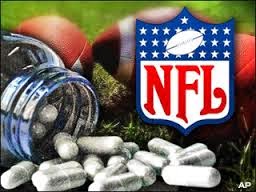 Apparently many players, as many as 1,200 of then, are suing the NFL alleging that the NFL and the teams “acted without regard to for players’ health, withholding information about injuries while at the same time handing our prescription painkillers… and anti-inflammatories… to mask pain and minimize lost playing time.” 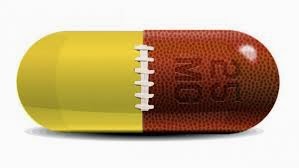 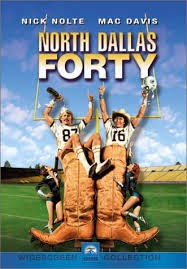 The NFL puts out a great product and there is simply nothing quite like American football in sports anywhere in the world.  I mean where else can you get that level of real-life competition, skill, precision, strategy, nail-biting excitement, reality and fantasy entertainment and, as a bonus, all of the off-field shenanigans that define the NFL?  (Okay, maybe some “reality tv”….) 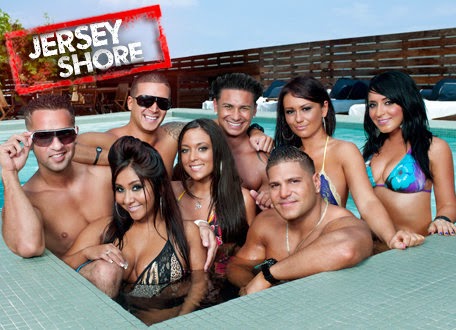 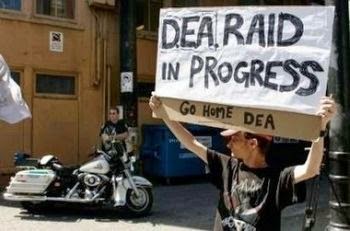 You can decide for yourselves whether the NFL, the Players’ Association and the DEA are right or wrong, responsible or not, personally I don’t know and frankly I don’t really care.  I am a Dolphin’s fan, which means that for more than 4 decades, most of my life, I have suffered.  My misery has not been because of the league, or because of the teams medical staff or even as a result of any player’s off field decision making (Lord knows Miami fans have had their share… in fact there have been 30 Dolphins arrested since the year 2000 alone – see Arrested Miami Dolphin Players 2000-2014 ); rather its because Miami has not had a winning franchise with winning oriented administration, talented staff and the right combination of players.  But I digress…. 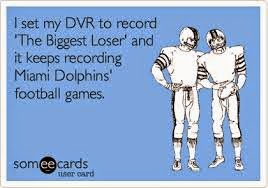 If I were asked to assign “blame” then I would guess that that the players are almost always responsible for their own fate.  They decide to do the stupid stiff that they do off the field which gets them arrested, suspended, fined, fired…. No one makes them go to clubs, or drink and drive or play with guns or deal dope or beat their lovers or any of the thug-life things that many of them seem to do, with great regularity, once enabled with a chunk of cash.  I believe that that for any 1 player who is compelled to do so against his will there are 1,000 others who practically beg for medical assistance to get back on the field, whether for stats, bonuses, to help their team and teammates, for their own ego or for other reasons.  I believe that many of them are overpaid delinquents who simply act in the moment and fail to think about consequences (after all, if they were so concerned about their team or teammates why would they risk drink driving or carrying a gun into a night club instead of taking cabs or staying in a watching tape?).  I believe that if the league is at fault for anything it is permitting free agency and out of control contracts and money to cloud what was once a proud sport and is now, great as it remains, just a step away from reality tv.
All I know for sure is that I’d prefer to have a banner ad in all NFL locker rooms than the DEA poking their noses around.