What happens when you bring crack into a police station? What do you think happens jackass? / Michael A. Haber, Esq. **ARRESTED / **305DUI

Manners dictate that you should never show up empty-handed, and while crack can be considered “a party favor”, it’s probably not the best choice if you’re going to a police station. “Impairment”:  {Per Dictionary.com} impairment… Scroll down to read more!

December 2, 2014 / Michael A. Haber / No Comments
Manners dictate that you should never show up empty-handed, and while crack can be considered “a party favor”, it’s probably not the best choice if you’re going to a police station.

1.
the state of being diminished, weakened, or damaged, especially mentally or physically:
cognitive impairment in older adults.
As in: 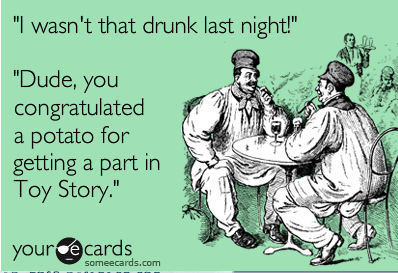 Booze can effectively do it all by its lonesome, but when you stir into the mix a little crack cocaine, well then that will usually take impairment to a whole new level. 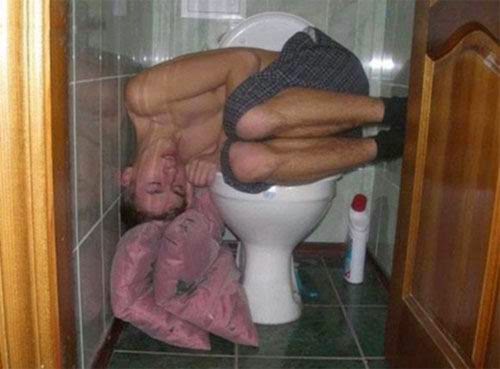 That said, allow me to set the stage for a text book performance.  The place:  Uniontown, PA; more specifically the Uniontown, PA Police Station.  The date:  Wednesday, November 19th, 2014.   The subject:  23 y/o Savannah Turachak (believed to be pictured below, but this is based on a Facebook search and may or may not be the same Savannah Turachak from Uniontown, PA who is the subject of our little scenario): 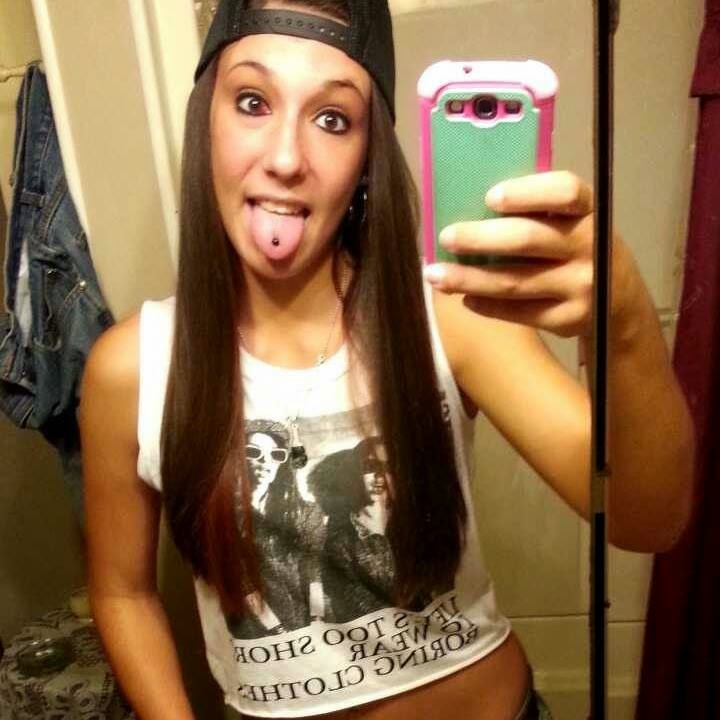 So by all accounts (and I’ve read plenty), somehow, someway young and fun Savannah was the subject of a police-citizen encounter at the location and on the date stated, which resulted in her having been brought to the police station to be cited and released for “public drunkenness” (in Florida we call this “disorderly intoxication”). As the cops did not intend to incarcerate her they did not conduct a full search, instead opting for a mere “limited pat down for weapons”.  No weapons were found, Savannah was processed, released and went off into the night… and that would have been the end of it, but alas, Savannah was… yes, you guessed it, impaired. 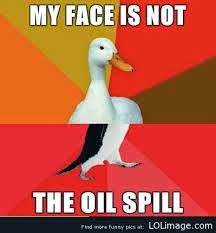 No sooner did Savannah leave the Uniontown, PA PD than did she turn around and walk right back inside, all a huffing and a puffing, and angrily complaining that someone was harassing her.  I use the adjective “angrily” intentionally, as the accounts of her actions claim that while she was making her complaint she was “fluffing her shirt” in an animated fashion, and so much so that a baggie containing crack cocaine managed to fall out and on to the floor.  Memo to Savannah:

Anyhow, it just so happens that surveillance cameras managed to digitally preserve that which the cops ultimately wrote up about the incident, namely, that after the baggie fell Savannah tried to pick it up, but that she quickly abandoned her effort as three people happened to walk into the station just at that very moment, so, instead, Savannah turned around, walked out and did whatever it is that she did until the cops found the baggie, reviewed their footage and then located and arrested her for possession.  So, now, for Savannah, its all:  “Gloom, Despair, Agony on Me; Deep, Dark, Depression, excessive misery!  If it weren’t for bad luck, {she’d} have no luck at all; Gloom, Despair and Agony on {she}”. 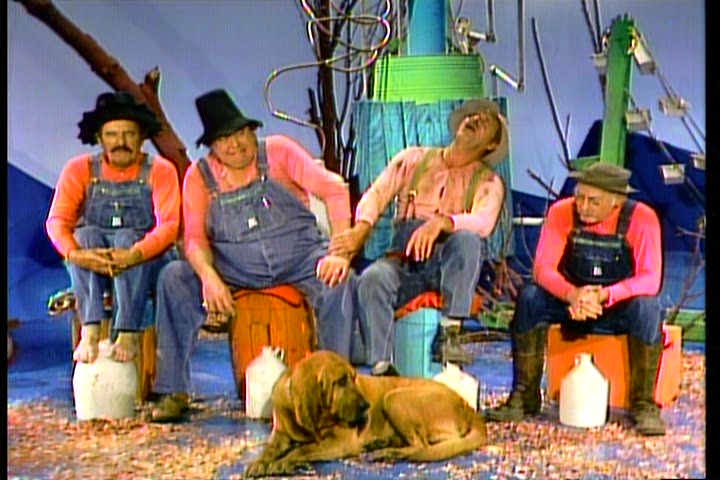 Memo to the folks:  Don’t do crack.  Nothing good can come from doing crack.  But, if you are hell bent on self-destruction, then try to remember to “Invoke your rights” (i.e. ask for your lawyer and otherwise “stifle it”). 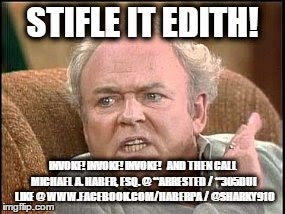