Ohio Middle School Nurse / Clinical Aide is Fired and Indicted for Drug Theft after she Admits to Stealing Adderall Pills from Students for Personal Use ~ Call Michael A. Haber, Esq. @ 1-888-SHARK-8-1

After Parent Complaints about Missing Medication an Ohio Middle School Nurse / Clinical Aide Admits to Stealing Adderall Pills from Students for her own Personal Use and gets Fired and Indicted for Drug Theft There… Scroll down to read more!

October 31, 2016 / Michael A. Haber / No Comments
After Parent Complaints about Missing Medication an Ohio Middle School Nurse / Clinical Aide Admits to Stealing Adderall Pills from Students for her own Personal Use and gets Fired and Indicted for Drug Theft
There is a world of difference between being a “naughty nurse”… 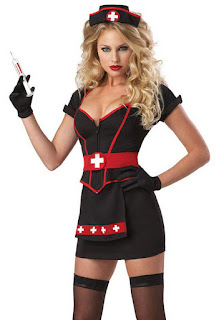 And being a “bad nurse”… 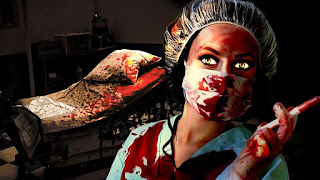 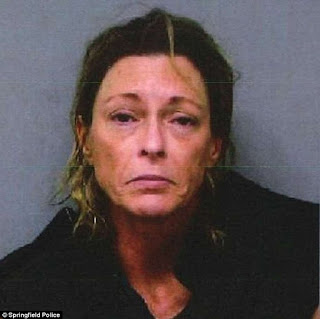 Amy, formerly a nurse / clinical aide at Reid Middle School in the Clark-Shawnee Ohio Local School District, has been indicted on drug theft charges for stealing Rx pills which were intended for students. 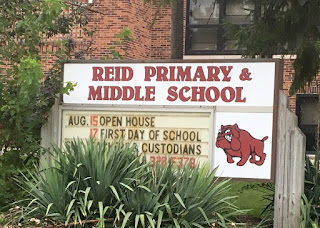 The arrest, which occurred on September 15th, 2016, came after a parent’s complaint about missing meds led to an investigation which culminated in Amy reportedly admitting to investigators she had been prescribed Adderall but that she took additional pills which were meant for Reid Middle School students “‘to get her through the day.” 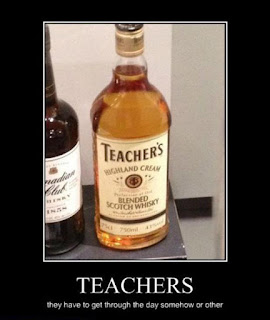 (Yes, I am aware that Amy was not a teacher, and I mean no disrespect to teachers, but that was as close as I could get to illustrating “getting though the day”.)  Adderall is a prescription medication commonly used to treat attention deficit hyperactivity disorder (ADHD). 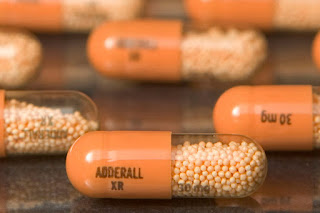 When first confronted by investigators Amy reportedly alleged that the pills were missing as a result of poor record-keeping and procedures which she was working to improve.  However, after the district placed her on leave, she reportedly called a friend who worked for the Sheriff’s office and confessed to taking the pills. 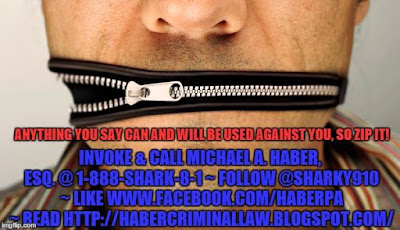 Apparently  Amy  doesn’t  care  much  for  either  the  Founding Fathers or for her 5th Amendment privilege against self-incrimination. 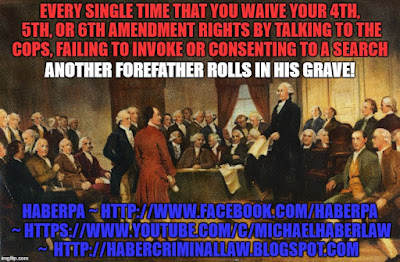 And, no doubt, by calling to confess Amy probably pissed off Abe Lincoln as well…. 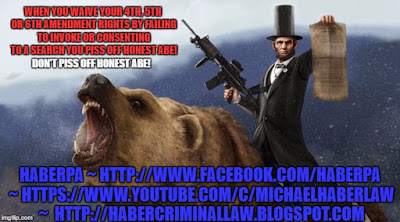 Memo to the Folks:  Don’t steal.  And especially don;t steal meds from kids.  But if you do, then don’t confess.  Just keep your mouth shut and let your lawyer figure things out for you.  There may be a time and a place for a mea culpa, but let your skilled and experienced criminal defense lawyer figure that out for you. 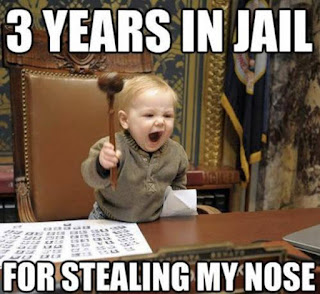 Michael A. Haber, P.A. has provided personalized and boutique legal services to both individuals and entities, primarily in the South Florida area, since 1991.  With no history of professional discipline whatsoever, Michael A. Haber, Esq. zealously advocates his client’s interests and custom tailors his services to meet each client’s particular situation, needs and desires.