Skinny-Dipping Myrtle Beach women are Arrested for Indecent Exposure and one “Mule-Kicks” Cop in the Groin, earning herself an additional Felony ~ Call Michael A. Haber, Esq. @ 1-888-SHARK-8-1

Skinny-Dipping Myrtle Beach women are Arrested for Indecent Exposure and in the process one “Mule-Kicks” Cop in the Groin, earning herself an additional Felony Meet 23 y/o Kadie Lynne Naumann of Myrtle Beach, SC…. Kadie presents… Scroll down to read more!

November 1, 2016 / Michael A. Haber / No Comments
Skinny-Dipping Myrtle Beach women are Arrested for Indecent Exposure and in the process one “Mule-Kicks” Cop in the Groin, earning herself an additional Felony
Meet 23 y/o Kadie Lynne Naumann of Myrtle Beach, SC…. 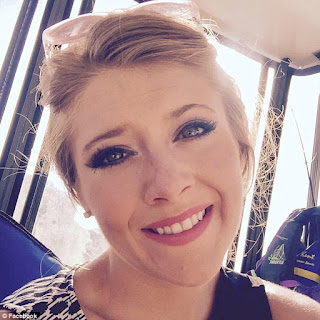 Kadie presents as a nice girl-next door, at least until she get her par-tay on… 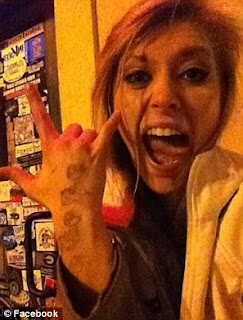 And this is Kadie’s 32 y/o friend Kyla Cole… 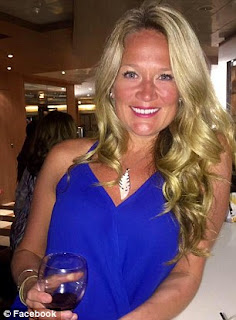 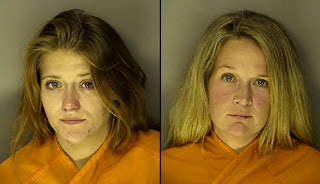 Two women from South Carolina were arrested after cops were called to the Alta Surf apartment complex on Breakers Drive in Myrtle Beach, responding to the housing complex at around 11:00 pm on Monday, August 8th, 2016, after having received a noise complaint. 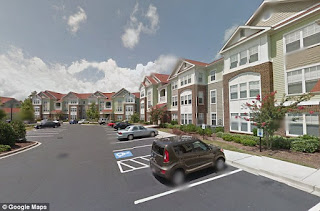 Horry County Patrolman Cody Burroughs must’ve thought that he hit the police response lottery when he observed Kadie and Kyla frolicking in the pool, aux natural, in the buff, skinny-dipping and partying away. Per the police report, Patrolman Burroughs found two women swimming completely naked in the pool on the property and another woman, who was dressed, told the officer that she lived in the building and that Kadie and Kyla were her guests. The two friends, who work as bartenders at Filet’s Restaurant in Myrtle Beach, reportedly explained to the officer that they wanted to take a dip in the pool but that they didn’t have their swimsuits on hand and so they decided to cool off in the nude. 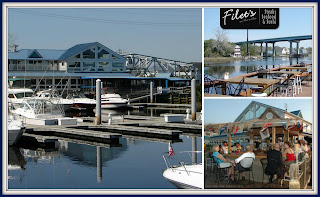 The police report indicates that Kadie, Kyla and two others were present and that they all seemed highly intoxicated, exhibiting slurred speech and poor balance. As Patrolman Burroughs checked to see if any of the women in the group had any outstanding warrants, Kadie reportedly became “belligerent” and “unpredictable”, prompting the cop to arrest her on an indecent exposure charge. 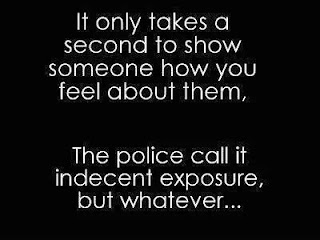 As Patrolman  Burroughs was placing handcuffs on Kadie’s wrists she let the towel that was wrapped around her drop to the floor, and when the officer picked up the towel and covered her up again, Kadie reportedly “mule-kicked” him with the heel of her foot into his groin.

Kadie was eventually subdued, but not before reportedly kicking the patrolman again in the thigh.  Both Kadie and Kyla were arrested for indecent exposure and Kadie was also charged with assaulting a police officer (which we in FL would call “Battery on a Law Enforcement Officer” and “Resisting Arrest with Violence”). 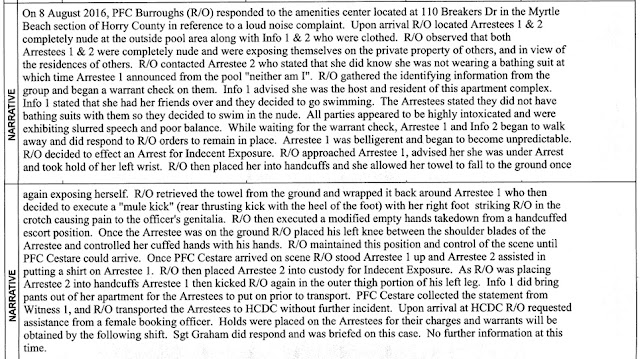 Memo to the Folks:  Cops have a saying (which happens to be 100% true) that “You might beat the rap but you’ll never beat the ride”.  What this means is that if the cops want to arrest you then they will, but that’s the extent of their authority over you and the ensuing case.  Once the arrest is complete you / your case is handed off to the prosecuting authority, which then has complete discretion to dispose of the matter as it sees fit.  Where you complicate your case (by words or acts) the reasonably foreseeable consequence is predictable motivation for the prosecution NOT to want to do you any favors.  So, when it comes to the subject of “Cops, Courts and Constitutions” you should always have a skilled and experienced criminal defense attorney who is focused on serving your interests.  While we can’t stop the cops from arresting you, as your legal counsel, HaberPA will diligently ensure that your rights are respected from the moment that representation begins and that any abuses which may have occurred beforehand are remedied. 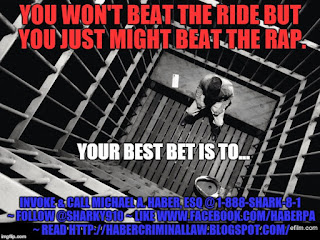