Police Commissioner is Arrested by his own Department for Domestic Violence and apparently Mistakes his Mug Shot for a Glamour Shot ~ Call Michael A. Haber, Esq. @ 1-888-SHARK-8-1 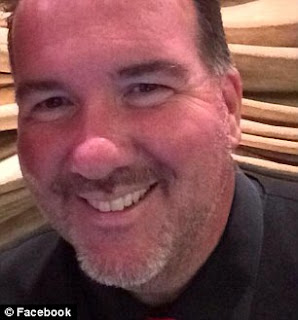 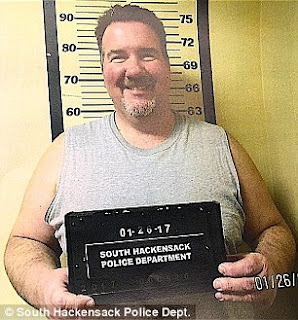 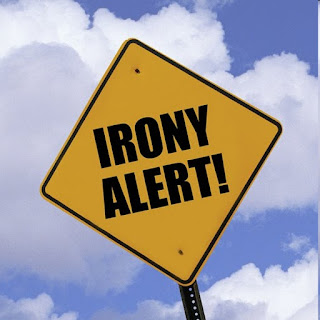 The Commish was reportedly charged with assaulting his wife in an alleged domestic violence incident (“simple assault with bodily injury”) which occurred the day before his arrest.  Mrs. Commish reportedly alleged that her smiling hubby had grabbed her by the arms, pulled her to the floor and then dragged her along the ground, causing injuries to her arms and knees. 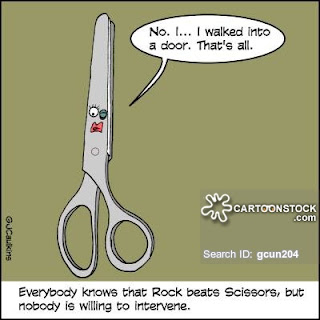 The incident came just after Billy Boy was sworn in for a third term as commissioner last month.  Per his LinkedIn page (which you can access by clicking here) he has been commissioner since January 2016, prior to that he allegedly spent two years as South Hackensack’s Mayor, and two more as deputy from 2012 to 2014. Memo to the Folks:  I am making fun of this turd (both due to the obvious irony and because of his dumb ass mugshot… which begs for abuse) but make no mistake that domestic violence is not funny. 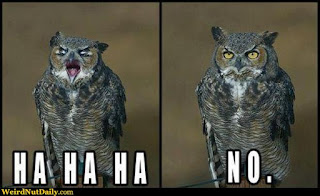 Memo to the Folks continued:  Domestic Violence (DV) cases present wrinkles for everyone in the system (the Defendant, the State and the Court), as they almost always involve emotional charged folks who’s lives are either interdependent or interconnected, the potential for repeat or escalated violence is almost always high and there is more often then not the likelihood that a victim will, for whatever reasons, wish not to prosecute the perpetrator.  For these reasons, in FL DV cases Defendant’s suffer aggressive prosecution (more aggressive than many other offenses), the State feels obligated to “force” all victim’s to “help themselves” (which serves the dual purpose of covering its own ass in the event of a subsequent violent altercation) and the Court engages in pure self-protection (no Judge wants to read her/his name in the paper as being responsible for “cutting loose” the repeat DV offender who re-injures, more seriously injures or kills a victim when the Court could have acted to prevent the same from occurring).  These are the practical realities of DV cases that we all must live with and it is for these reasons that there is a mandatory 24 hold (a statutorily required cooling-off period) for anyone booked into a FL jail for any DV case and that DV victim’s are afforded special protections, are required to be evaluated (if only by responding officers who have a DV “checklist”) and are required to be provided information about alternatives to returning to “life” with the alleged perpetrator). 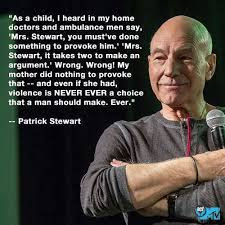 Memo to the Folks continued:  The last thing I want to say is that women may get the statistical brunt of domestic violence cases, but men are victims approximately 1 in 3 times. 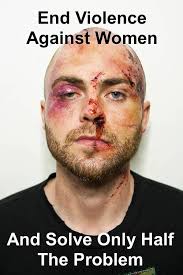 Memo to the Folks continued:  So, next time you get frustrated, angry or outright irate, please, pretty please, walk it off.  Just get up and leave.  Better you leave on your own accord than in handcuffs.  (But if you do get arrested then don’t be a jack wagon like William Regan… IT’S A BOOKING PHOTO NOT A GLAMOUR SHOT!). 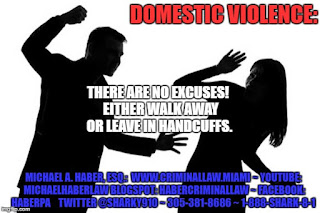