FL Man’s Gun slips from his clothes, lands on the floor at a Dunkin Donuts, accidentally Discharges and a 55 y.o Woman is Shot ~ Call Michael A. Haber, Esq. @ 1-888-SHARK-8-1

Concealed Weapon FAIL!  A MMA Fighter who was Lawfully Carrying a Concealed Firearm while waiting in line at a FL Dunkin Donuts was Arrested for Culpable Negligence after his Gun Slipped from his Person, fell… Scroll down to read more!

March 22, 2017 / Michael A. Haber / No Comments
Concealed Weapon FAIL!  A MMA Fighter who was Lawfully Carrying a Concealed Firearm while waiting in line at a FL Dunkin Donuts was Arrested for Culpable Negligence after his Gun Slipped from his Person, fell onto the floor and Discharged, unluckily and unintentionally Striking a 55 y/o Woman
Meet 38 y/o Randy Barroso of Coconut Creek, Florida.   That’s him below… 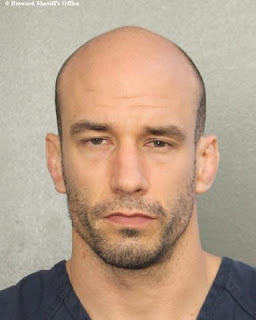 Cross referencing Randy on social media and with local criminal justice databases I am comfortable in saying that he a solid citizen (with no criminal history) and also that he is a MMA fighter. 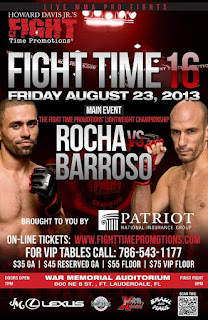 Randy has a CCW permit and is is a lawfully permitted to carry a concealed weapon / firearm, and apparently he regularly packs heat.  I know this because at about 8:30 am on Saturday, February 11th, 2017 Randy was (again, lawfully) armed with a concealed weapon as he stood in line at a Coconut Creek (which is in Broward County, about 40 miles north of Miami) Dunkin Donuts… 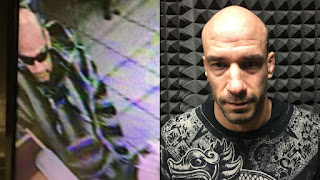 when his firearm somehow slipped out of his clothing, unluckily landed on the floor, discharged and struck a 55 y/o woman who was also a patron of that DD. 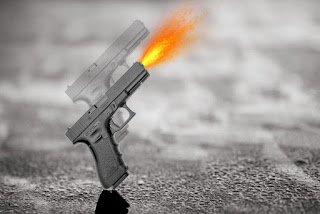 For reasons unknown Randy fled the scene, but later that same day, and with the assistance of counsel, he surrendered himself to the police.  Authorities reported that Randy was cooperative, that he gave a statement in which he indicated that that the shooting was unintentional and that he was charged with a misdemeanor count of “culpable negligence”. 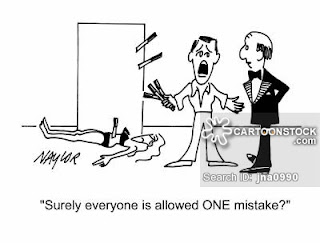 Memo to the Folks:  Accidents happen… even the most highly skilled and trained professionals will tell you so.  And when it comes to firearms, well, even unintentional consequences can be permanent.  Randy is most fortunate that the woman who was inadvertently stricken by his stray bullet suffered non-life-threatening injuries, but he just as easily could be facing a manslaughter charge.  If you pack heat, whether you are permitted / licensed or not, be mindful.  Accidents happen, but when they happen with guns the results can be everlasting. 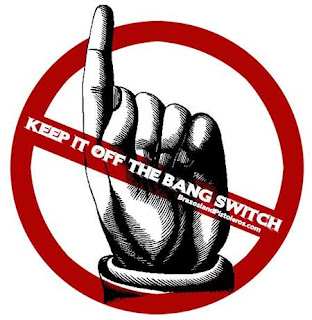