Social Media FAIL! (or WIN! – it’s all perspective):  Two OH Teen Girls, one of whom had Stolen her Mom’s Car, go Missing on a 5 Day “Joy Ride” and are picked up by Cops… Scroll down to read more!

March 21, 2017 / Michael A. Haber / No Comments
Social Media FAIL! (or WIN! – it’s all perspective):  Two OH Teen Girls, one of whom had Stolen her Mom’s Car, go Missing on a 5 Day “Joy Ride” and are picked up by Cops in NY after one of the Mom’s saw Facebook Photos that the Girls had Posted from Times Square, contacted the NYPD and Cops convinced the Girls, via Facebook, to Surrender
Meet Haley Flowers and Trinity Goodwin, both age 16 and both from Lancaster, Ohio. That’s Haley on the left and Trinity on the right. 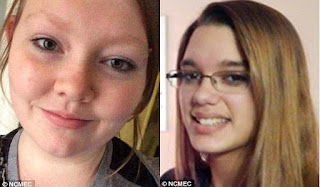 On Monday, February 6th, 2017, Trinity, with neither permission nor notice, reportedly took her mom’s 2008 Pontiac and, in what is any parent’s nightmare, she and her BFF Haley then set off on a multi-State, multi-day joy ride that took them, incommunicado, about 550 miles from Lancaster OH to Manhattan, NY.

As the girls were gone, and as the parents had no clue as to the why of things, they called and reported their respective daughters as missing to the Lancaster Police, who promptly put out “Missing and Exploited Children’s Notices”.  Here is Haley’s…. 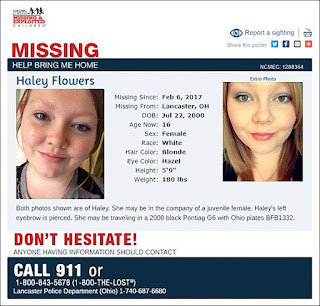 And here is Trinity’s… 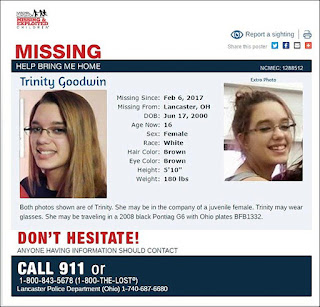 But as we now know neither of the girls were not being exploited; rather, and in a tame sort of Thelma and Louise way, these teenagers were exploiting… 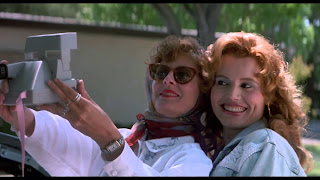 It was Haley’s mother, April Flowers (yup… that’s what all the articles claim that Haley’s mom’s name is), who, after 5 days, had noticed that her daughter shared a photo of a Times Square billboard to her Facebook page, and so mom started calling NYPD precincts looking for help.  April finally got a hold Officer Alex Delgado from the Midtown North Station House and identified the location where the photo was taken as the Crossroads of the World inside of a McDonald’s located on 7th Ave. and 46th Street . 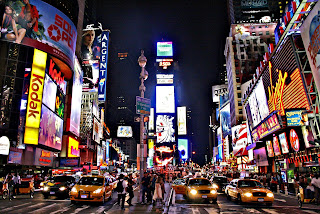 From there, NYPD officers went to the Micky-D’s but were unable to located the girls, so Officer Delgado then decided to ask Haley’s mom if he could send her daughter a message on Facebook, she agreed, and, as anticipated, Haley responded.  From there Officer Delgado convinced the girls to meet him in Duffy Square on Saturday night, February 11, 2017, at a T-Mobile store. 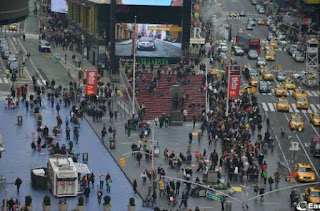 Once the girls were safe and secure Haley’s parents traveled to NY to pick-up their daughter.  Said April Flowers:  “It is crazy. My daughter went to New York, Times Square. I have no idea how she got there.  She stayed there for a week and survived. How? She had nowhere to stay, nothing. Almost a week!”. 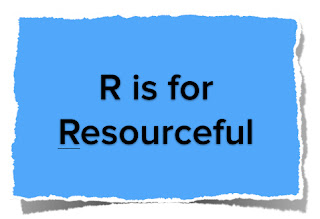 Unfortunately Trinity was not so lucky.   Because she “stole” her mom’s car a warrant issued in Lancaster and she so she had to be taken into custody in NY and awaits extradition back to Ohio. 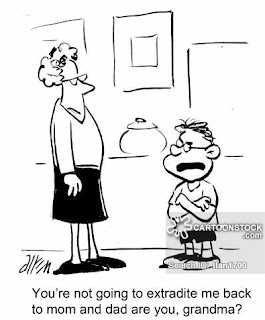 Memo to the Folks:  There are two (2) lessons to be learned here:  1)  Once you go to the cops and report a crime then the matter is out of your hands.  Your measure of control over the situation ceases to exist once the cops are involved.  This is not to deter you from calling the cops, rather it is to inform you that if the government believes that a crime was committed then, once they get involved, you become a mere witness and you do not get to call the shots or control the process.  Still, in FL (and in many jurisdictions), crime victim’s have rights (in FL it is codified not only by statute but also in our State Constitution), and you can best effect what happens with a given case by hiring a lawyer to serve as your own crime victim’s advocate. 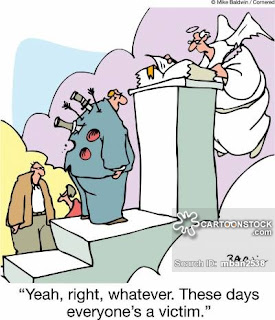 Memo to the Folks continued:  Extradition is a matter of comity.  It is a courtesy that one jurisdiction extends to another whereby a fugitive who is lawfully wanted will be held in custody until they are either picked up by the requesting entity or the holding entity tires of pointlessly expending it’s resources.  If you or someone you know is being held on a fugitive warrant pending extradition then there are a few things that you can do.  You can hire a lawyer in the jurisdiction that is seeking extradition and attempt to negotiate terms of release with the prosecutor and or the Court, but that may not be successful. Please note that this is not to suggest that you should not try, in fact you should try if you can afford to do so.  Even if you cannot get a bond then you may still be able to expedite transportation and, if not, then you can surely get a head start on dealing with the underlying case.  Please watch HaberPA’s VideoFAQ / YouTube Webisode on “What is Extradition” by clicking on the video link below (and note that A) we also have VideoFAQ’s on “Can I Fight Extradition?” and  on “How Long does Extradition Take?” on our YourTube channel, as well as 141 other VideoFAQs and another 43 that are presently in production.  PLEASE SUBSCRIBE!)
When it comes to the subject of “Cops, Courts and Constitutions” you should always have a skilled and experienced criminal defense attorney who is focused on serving your interests.  While we can’t stop the cops from arresting you, as your legal counsel Michael A. Haber, PA will ensure that your rights are respected from the moment that representation begins and that any abuses which may have occurred beforehand are remedied.