Incest is Best… Or is it?   A Mississippi Couple trying to Conceive went for In Vitro Fertilization and Routine DNA Testing established that the Husband and Wife are Fraternal Twins… Truth can be stranger… Scroll down to read more!

April 17, 2017 / Michael A. Haber / No Comments
Incest is Best… Or is it?   A Mississippi Couple trying to Conceive went for In Vitro Fertilization and Routine DNA Testing established that the Husband and Wife are Fraternal Twins…
Truth can be stranger than fiction, and this case is proof positive / Exhibit “A”: 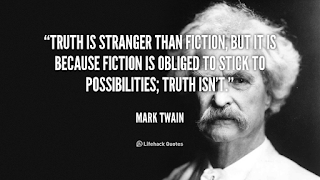 To some it may be no surprise that a Mississippi husband and wife are siblings, brother and sister, fraternal twins in fact…. 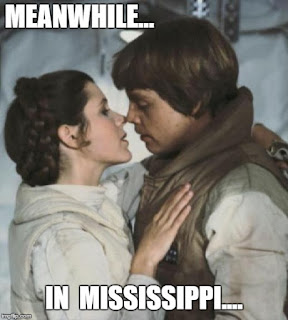 But to this certain couple it came both as a complete shock, and under the most bizarre of circumstances, when, on Thursday, April 13th, 2017 at a clinic in Jackson, MS, an unnamed doctor (HIPPA) reported that DNA testing on an unnamed couple (HIPPA) who were seeking IVF treatment revealed his discovery that the husband and wife were in fact fraternal twins. 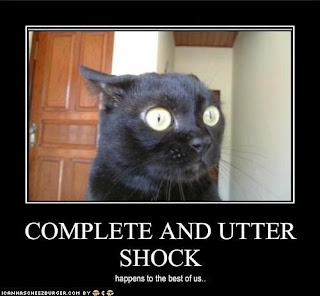 Per the unnamed doctor (HIPPA) the unnamed couple (HIPPA) actually thought that the doctor was joking when he asked if they knew that they were twins: “They burst out laughing when I asked them if they knew they were twins.  The husband said that a lot of people remarked on the fact that they shared the same birthdays, and that they looked similar to each other, but he said that it was just a funny coincidence and that the couple were definitely not related.  The poor man had no idea.” 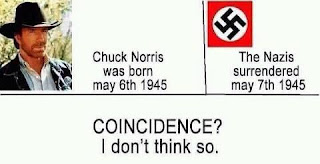 But the doctor showed and explained to the stunned couple the conclusive and undeniable DNA proof, and the mood went from light, to flippant, to somber and then to downright shock and horror.  Per the doc:  “The wife kept pleading with me to admit that I was joking, and I wish that I was, but they had to know the truth.”

Further discussions / investigation has reportedly revealed that the couple truly did not know that they were related, much less being fraternal twins.  Their parents were killed in a car accident when they were infants, the siblings were separated when their biological parents died, they were adopted into different families and due to a paperwork error neither the children nor their respective adoptive families had any knowledge about the existence of the other sibling.  It was years later, while they happened to be attending the same college that the pair met, and, not surprisingly in hindsight, they quickly bonded over their strikingly similar backgrounds (including having the same birthday), they fell in love and they got married. 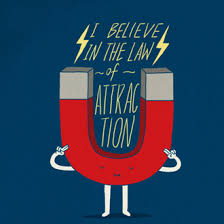 Jumping back to the here and now, after coming to terms with the devastating news that they are twins and can neither remain married nor have a child together, the couple was, understandably, left at a complete and utter loss with what to do prospectively.  Just try to imagine their impossible situation… Meeting in college, falling utterly in love, marrying, trying for who knows how long to naturally have a baby, incurring the expense of IVF treatment and haphazardly discovering that you married your fraternal twin, which is a crime (against the State if done knowingly and against most all faiths in any event), which, once discovered, cannot be lawfully be permitted to stand and which certainly cannot result in having offspring…. After the fact the unnamed doctor (HIPPA) reportedly stated that: “They were attracted to each other due to their similarities. They felt they could really connect with each other.  If only they had known the truth, it could have saved them so much pain later on.  For me, it’s a particularly unusual case because my job is all about helping couples conceive a child.  This is the first time in my career that I’ve been glad I haven’t succeeded in that regard.”  Silver linings:  G_d bless them… 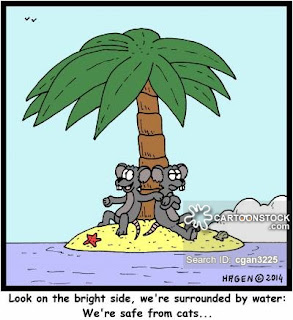 Incest is a crime (in MS, reportedly, it’s punishable by up to 10 years in prison and a $500.00 fine and in FL it is a 3rd degree felony, punishable by up to 5 years in prison and a $5,000.00 fine) but, as with most crimes, “intent”, or knowledge, is an absolute prerequisite to prosecution.  Here, due to the extremely unusual nature of this case it is highly unlikely that any charges will be filed.  Still, these simultaneously lucky (lucky both to have found and reunited with one another and to have discovered their unfortunately reality before having a child) and unlucky (unlucky to have learned that they have been living as husband and wife) folks have to find a way to come to terms with their reality and to piece together some sort of normal life for each other, and I cannot even begin to imagine how that happens…. 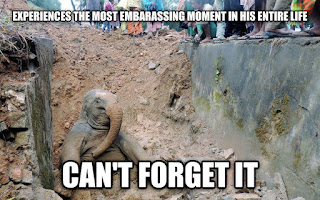 But, on a lighter note, now that they do know, they can avoid this…. 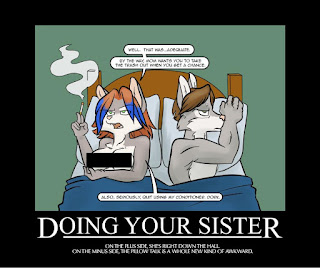 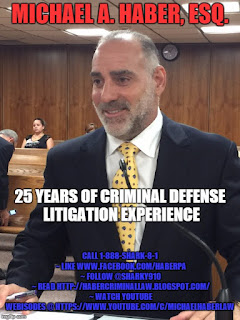