FL Man is Arrested for Burglary, Criminal Mischief & DUI after Trespassing into a 7-11’s Walk-In Cooler, Urinating onto cases of Busch Light Beer, Zipping-Up his Pants, Leaving the Store and Failing to Zip-Up his… Scroll down to read more!

April 13, 2017 / Michael A. Haber / No Comments
FL Man is Arrested for Burglary, Criminal Mischief & DUI after Trespassing into a 7-11’s Walk-In Cooler, Urinating onto cases of Busch Light Beer, Zipping-Up his Pants, Leaving the Store and Failing to Zip-Up his Mouth when Cops catch him Driving Away
Meet 46 y/o Daniel Colon. That’s him below… 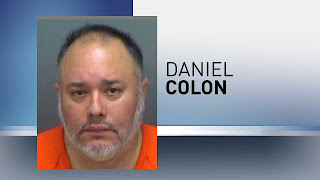 On November 19, 2016, after visiting a local 7-11 convenience store, Danny-boy was arrested for Burglary of an unoccupied structure and Criminal Mischief by Treasure Island, FL Police Offer Christopher Vernon. 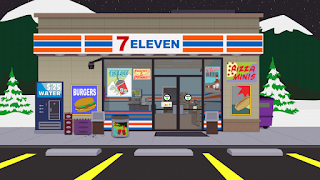 According to the police report (a copy of which you can see below) Samantha Jackson, who was working at the time, observed Dan-O walk into the store, enter a walk-in cooler that had an “Employees Only” sign and then proceed to start urinating on 6 cases of Busch Light Beer (valued at just under $100.00). 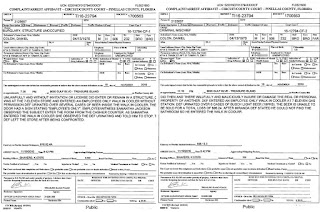 When Samantha confronted Danny he zipped up and zipped out of the store, but unfortunately he did not think to zip up his mouth because when the cops ultimately caught up with him (driving and earning himself a DUI charge under Pinellas County Case # 16-88056-TC, which you can access by clicking here) and where he reportedly admitted to police that he “could not find the bathroom so he used the walk-in cooler”. 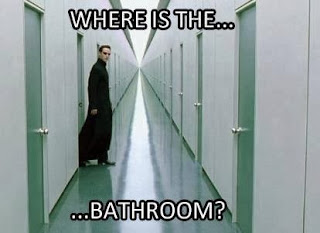 Memo to Daniel Colon:  Alcohol and you apparently go about as well together as peanut butter and lamb. 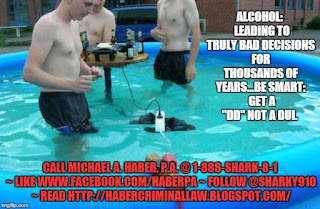 Memo to Daniel Colon continued:  Next time, if there is a next time, when the cops come a’ ‘askin, you best be lookin’ like this… 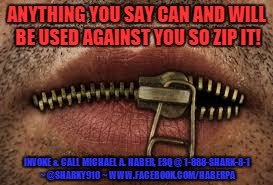 Memo to the Folks:   Because it is open to the public, including drunk and disorderly members thereof, Danny-boy did not commit an occupied burglary when he entered the 7-11.  But, once he crossed the threshold into the designated “employees only” area, coupled with his intent to commit a crime therein (in this case pissing on and thereby injuring the property of another, which constituted misdemeanor criminal mischief), his otherwise simple trespass became a burglary.  As it is the burglary is the most basic sort (unoccupied of a structure, a 3rd degree felony punishable by up to 5 years in prison) but that’s only because no-one else was inside of the walk-in cooler at the time.  Had someone been inside of the cooler at the time then it would have been an occupied burglary (a 2nd degree felony punishable by up to 15 years in prison). 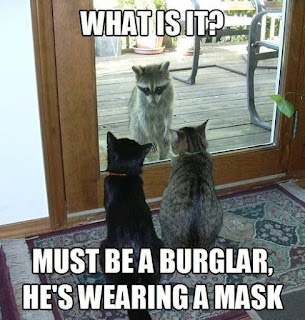 Memo to the Folks continued:  HaberPA has a YouTube Channel with 144 Criminal Law, DUI and BUI related VideoFAQ’s / Webisodes.  We recently shot and have 40 more in production, and among this new group are episodes titled:  “What is Criminal Mischief in FL?”, “What is Burglary in FL?”, “Can I be Convicted of Burglary if I don’t actually enter the structure?”, “How many types of Burglary are there in FL?” and “What is Trespass in FL?”. Please click here to access, view and SUBSCRIBE to HaberPA’s YouTube Channel.

( Please click on the link below to access, view and SUBSCRIBE to HaberPA’s YouTube Channel. )
When it comes to the subject of “Cops, Courts and Constitutions” you should always have a skilled and experienced criminal defense attorney who is focused on serving your interests.  While we can’t stop the cops from arresting you, as your legal counsel Michael A. Haber, PA will ensure that your rights are respected from the moment that representation begins and that any abuses which may have occurred beforehand are remedied.