NY Congressman Forwards Tip to Cops Leading to Arrest of Sex Offender who was Living next to School w/ 2,500 Students ~ Call Michael A. Haber, Esq. @ 1-888-SHARK-8-1

Congressman WIN!   NY-Bronx Congressman forwards a Tip to the Cops Leading to the Arrest of a Convicted Sex Offender who had Lied to Authorities about his Address and was Residing in a Building directly… Scroll down to read more!

May 1, 2017 / Michael A. Haber / No Comments
Congressman WIN!   NY-Bronx Congressman forwards a Tip to the Cops Leading to the Arrest of a Convicted Sex Offender who had Lied to Authorities about his Address and was Residing in a Building directly across the Street from Educational Complex with 2,500 Students
If you’re like most folks then you believe that your elected congresspeople are essentially worthless, but NY State Senator Jeff Klein (Bronx) has proven this generally accurate principal false (at least in this case)….

When the NY-Alert System notified his office that 50 y/o Arthur Ceasar, a sex offender who was convicted of raping and sodomizing a 15-year-old girl in 1993, had moved into his district Senator Klein got on the phone with NYPD and asked them to verify Ceasar’s status. 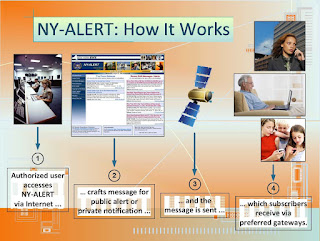 Ceasar was freed from prison in 2001, is no longer on probation or parole (** in NY this means that he was no longer barred from living in proximity to children as that restriction only applies to sex offenders who are presently under supervision and it expires contemporaneous with the offender’s supervision… but sex offenders remain subject to a requirement that they register their accurate residential address forever), but Ceasar remains listed as a “Level 3 sex offender”, meaning that he poses a “high risk of repeat offense and a threat to public safety” (and therefore was obligated to continue to report accurate and current residential information, which he failed to do). 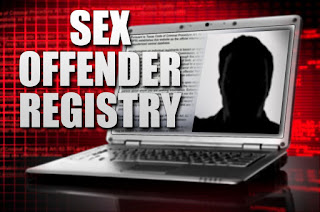 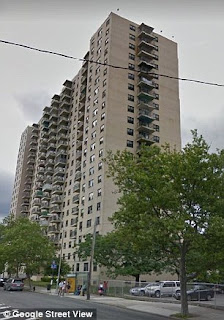 even though the tower overlooks the Bronx’s Adlai Stevenson Educational Campus, which houses about 2,500 students, and not withstanding how many kids may live in the tower building itself. 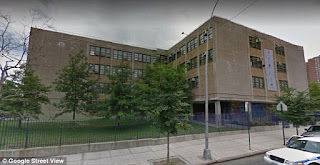 However, as it turns out, while Ceasar had reported his correct street address, for reasons unknown he lied about his zip code, claiming “10469”, which is some 5 miles north of his actual home in the south Bronx. 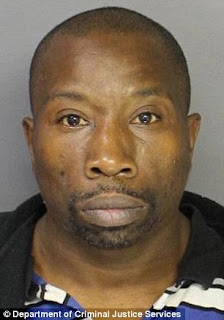 After Sen. Klein’s office informed the NYPD Ceasar was arrested for failure to verify his address.

So, props to NY State Senator Jeff Klein of the Bronx, as well as to the NY-Alert System (which, among other things – like Amber Alerts or weather warnings – alerts users when a sex offender moves into or out of their area), but how’s about tweaking the law which would have allowed Ceasar to live across the street from the Adlai Stevenson Educational Campus had he simply correctly reported his address? 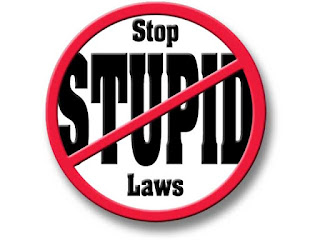