Beware of “Spy Hooks” – Coat Hangars with Hidden Cameras that can Record you in Bathrooms, Dressing or Hotel Rooms ~ Call Michael A. Haber, Esq. @ 1-888-SHARK-8-1

FL Keys Video Voyeurism Sheriff’s Investigation Reveals “Spy Hooks”, which are Coat Hangers costing as little at $8.50 on eBay or $14.00 at Walmart, which were installed in 3 different Women’s Bathrooms in the Keys,… Scroll down to read more!

May 12, 2017 / Michael A. Haber / No Comments
FL Keys Video Voyeurism Sheriff’s Investigation Reveals “Spy Hooks”, which are Coat Hangers costing as little at $8.50 on eBay or $14.00 at Walmart, which were installed in 3 different Women’s Bathrooms in the Keys, that have Hidden Cameras and which Perverts can use to Watch you while inside of a Bathroom, a Dressing Room, a Hotel Room or most anywhere else…
At first glance this may look like any other clothing hook but, as Monroe County, FL Sheriff’s Deputies have warned, these are “spy hook” and they are anything but normal. 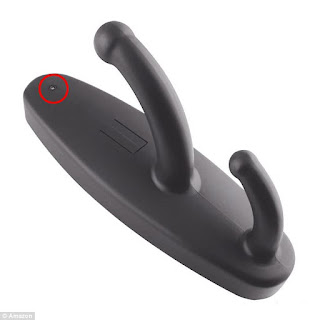 These purported clothing hooks are potentially sinister devices that contain a hidden camera capable of spying on people during vunerable moments (such as when you are getting undressed, going to the bathroom or are involved in intimate behaviors, alone or with company) and when privacy is reasonably expected. 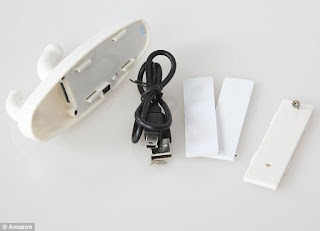 These “Spy Hooks” are readily available (a simple Google search proved to me that they can be bought on eBay for as little as $8.50, at Walmart for $14.00 and so on) and they contain miniature cameras which film from a tiny hole at the top of the plastic. (You can watch a video called “Cheap Camera Challenge” by clicking here, where the clothes hook camera is identified and explained.) 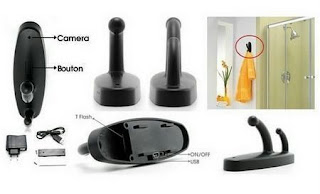 After three of these spy hooks were discovered in women’s bathrooms police have issued a warning to be aware of and to avoid hooks that like these, and for the public to report them if they see them in public toilets and dressing rooms.  Per the Florida Keys’ (Monroe County) Sheriff’s Office:  “Anyone who has a public restroom on their property needs to check them closely.  If you find anything suspicious you think might contain a hidden camera, don’t touch it. Call us right away and we will respond.  Keep in mind, though, that these are very small cameras that can be mounted in many locations and hidden in many seemingly every-day items.” 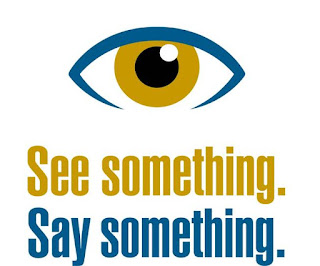 If it is hard wired into a power source then the “Spy Hook” can run so long as there is power, while battery operated models reportedly have a 2 hour battery life (note that the batteries only drain when the camera is running, which occurs either when the switch is manually triggered or when recording is triggered by something being hung on the hook).  From there a MicroSD card preserves the footage and any pervert can simply take the card out, pop it into a computer and have all of the images readily available for any of a number of potential nefarious purposes. 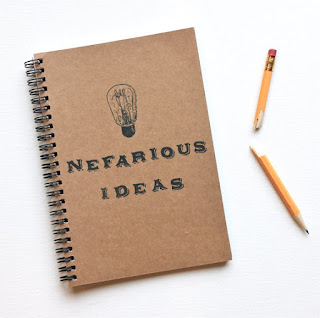 Memo to the Folks:   Voyeurism is loosely defined as secretly spying on others while they are engaged in intimate behaviors, such as getting undressed or during some form of sexual activity, and common synonyms for “voyeur” are “Peeping Tom” and “pervert”.  In FL you violate F.S. 810.14 and you are a voyeur if you: 1)  Secretly observe another; 2)  With a lewd, lascivious or indecent intent; 3)  While the person being observed had a reasonable expectation of privacy. Video Voyeurism is found at F.S. 810.145 and in order to be convicted the State must prove the following 4 elements: 1) You either used or installed, or you permitted to be used or installed, a device that is used to secretly view, broadcast or record, for your own or another’s amusement, entertainment, sexual arousal, gratification or profit, or to degrade or abuse the person being recorded; 2) That the victim was viewed, broadcast or recorded at a time when the victim’s body was privately exposed; 3) That this occurred at a place and time when the victim had a reasonable expectation of privacy; and 4) That the viewing, broadcast or recording was done without the victim’s knowledge or consent. 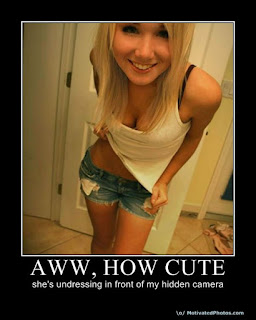 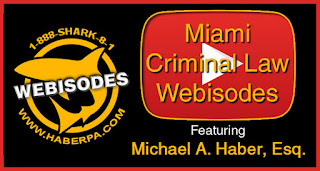